Warminster Native Remembered For His Love of Basketball, Playing Passed the Age of 100 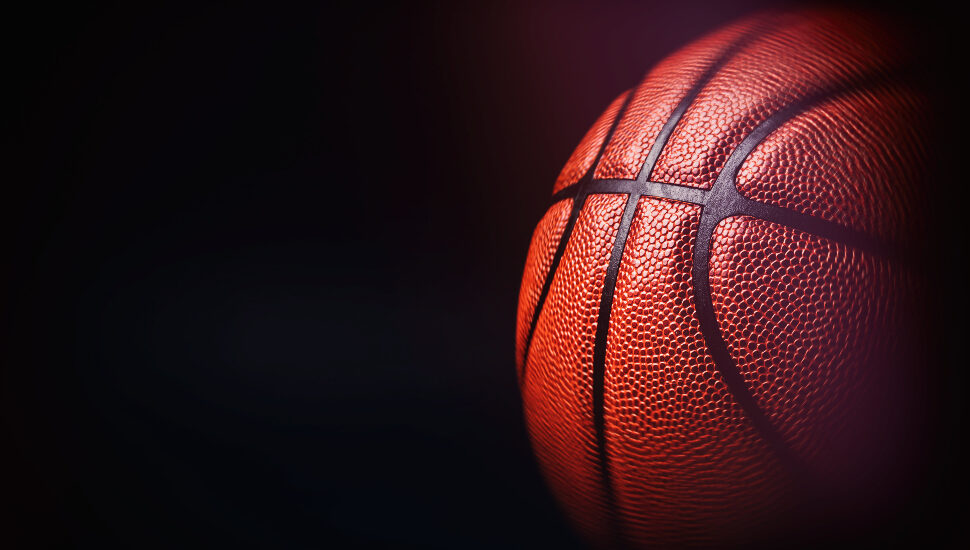 Image via iStock
The tournament raised funds for local children in need.

George W. Scott, of Warminster, known affectionately as Scotty, led a long life filled with love, friendship, and enjoyment of his favorite sports nearly up until his death at 101 on August 7, writes Tom Moore for the Bucks County Courier Times.

Scott, who previously lived in Doylestown, fell in love with basketball when he was 13. He played it his entire life, focusing primarily on defense.

However he did not let age slow him down. At 97, he ran Penn Relays Master Division 100-meter dash and won Fourth Penn Relays Gold Medal. At the same age, he was still playing full-court basketball at the YMCA of Bucks County. He would bring his wife, Dorothy, to the Y in a wheelchair so she could cheer him on as he played two or three pickup games.

He started to run competitively at 89 and immediately cleaned up at the combined Keystone Games and Senior Olympics with 15 gold and two silver medals.