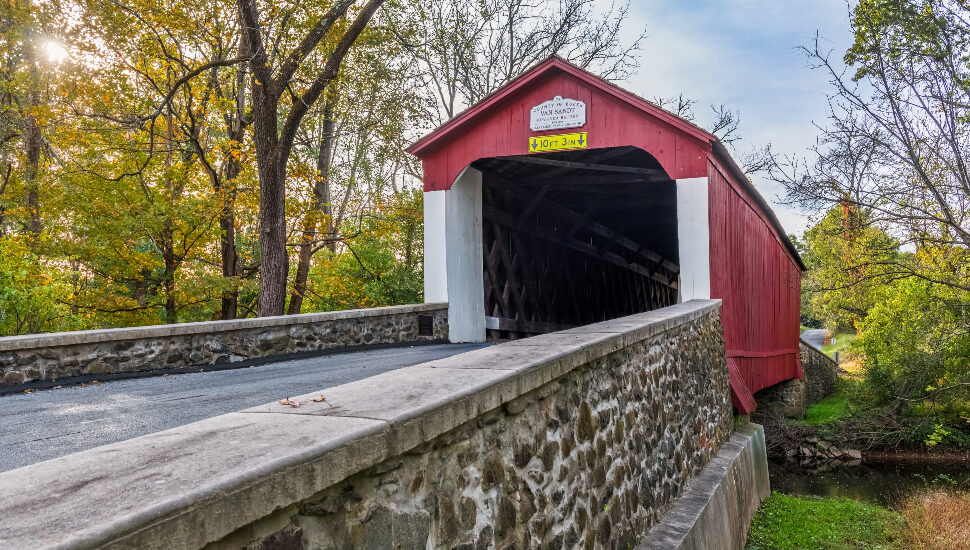 John Fitch was a fieldworker-turned-silversmith from Connecticut. During the time of the Revolutionary War in 1776, circumstances brought him to live in Langhorne and eventually settle down in Warminster.

A solo walk down Street Road, pondering there recent news of a steam-powered pump in England, prompted him to write up the first drafts of what could have been the first working automobile.

With his plans in hand, Fitch approached Ben Franklin and General George Washington, who were both in Philadelphia at the time, in an effort to get funding for his project. The two American figureheads and others were not interested in the plans.

After several failed attempts to bring his invention to life, he moved to France and Kentucky, where his ideas earned him the nickname “Crazy Fitch”.

Nevertheless, his inventions were recognized after his death, and he now has a local museum dedicated to his ideas.