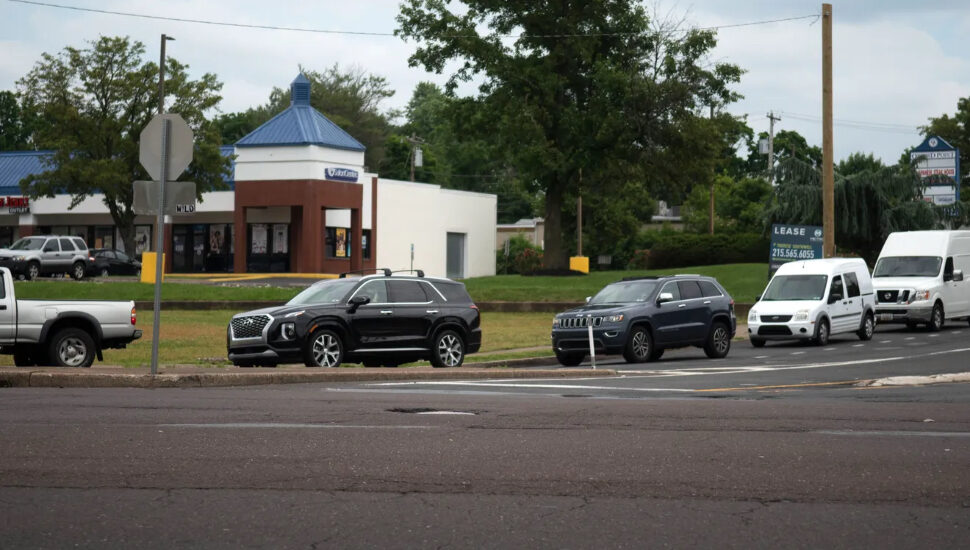 Image via Nur B. Adams, Bucks County Courier Times
The two intersections have become known for their high volumes of traffic.

Two traffic-prone intersections in Middletown have been approved for major reconstruction to make them more drivable. Peg Quann wrote about the upcoming road fixes for the Bucks County Courier Times, with the article also appearing in The Intelligencer.

The busy intersections of Oxford Valley and Bristol-Oxford Valley, as well as Lincoln Highway and Oxford Valley, both known as busy traffic areas, will both be fixed to make them more accessible to drivers around the area. With about 23,000 vehicles a day traveling on Oxford Valley, high amounts of accidents have led the Pennsylvania Department of Transportation (PennDOT) to take action and improve the intersections.

“The lack of pedestrian and vehicle detection combined with high ADT (average daily traffic) leads to inefficient operation and serious congestion, a problem that is magnified during periods of peak traffic flow,” representatives from PennDOT said.

A new signalized crossing would replace the current stop-sign controlled intersection of Lincoln Highway. This I=will be just one of many changes to the busy roads in an effort to make them more accessible to Bucks County drivers and commuters alike.

Read more about the road construction in Middletown at The Intelligencer.