Together We Ride Event to Provide King of Prussia Rail Update 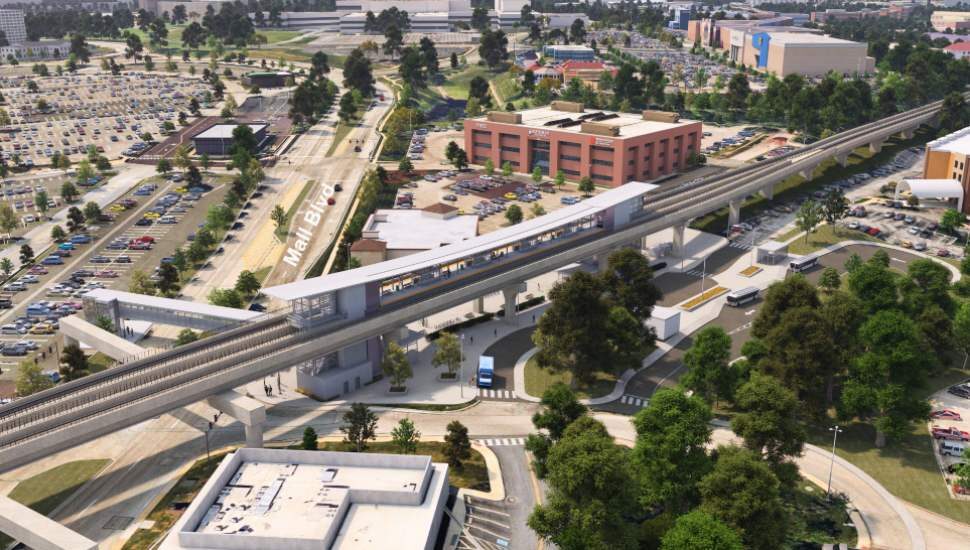 A Sept 14 event — titled “Together We Ride: King of Prussia Rail” — will be a must-attend for area commuters looking for easier access to/from the county’s still-growing residential-commercial core.

Together, they are bringing speaker Leslie Richards, SEPTA General Manager to the Crowne Plaza Hotel gathering. There, she will update attendees on a project that even the pandemic couldn’t stop: the extension of the Norristown High Speed Line into the region’s shopping mecca.

Richards, accompanied by program director Anna Hooven, will recap recent milestones and share details on what’s next in the timeline.

Covering the plan’s economic impact — a major driver behind it — will be:

Tickets for “Together We Ride” are $50 and can be purchased online.

Like a Black Friday Consumer at the Mall, SEPTA to Go on KoP Real Estate Shopping Binge