With Employee Costs Down, Turnpike on Track to Start Reducing Its Toll Hike 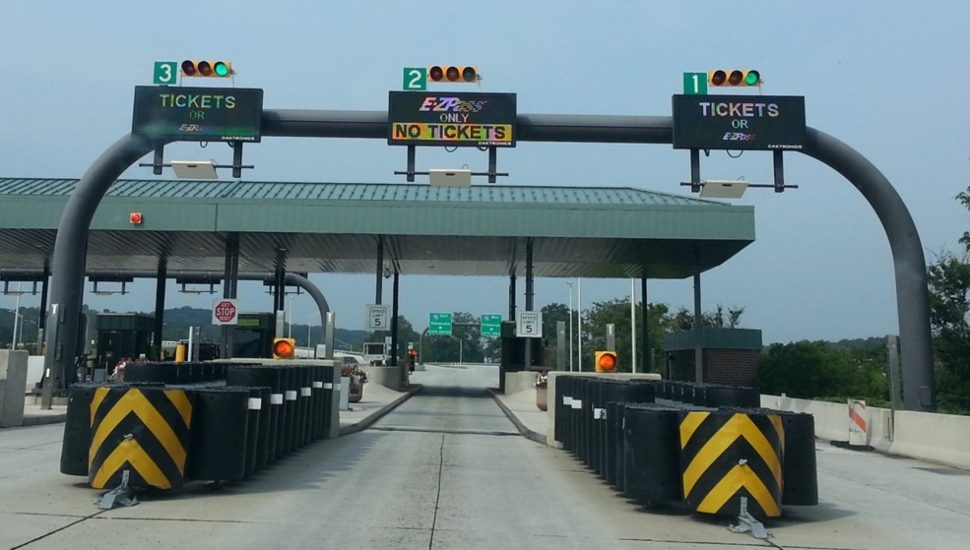 With employee costs down, the Pennsylvania Turnpike is on track to meet its projection to reduce the annual toll hike from its current six percent to five percent starting in January, writes Ed Blazina for the Pittsburgh Post-Gazette.

Last spring, the Turnpike laid off more than 500 toll collection agents and office personnel a year ahead of schedule when it switched to all-electronic tolling. This process was sped up due to the pandemic.

As a result of these and additional cost savings that include refinancing of $600 million worth of bonds from variable rates to a fixed rate, the agency is now able to vote in July to bring the toll hike down by one percent.

“I don’t believe it’s going to have to be six percent this year,” said Pennsylvania Turnpike CEO Mark Compton.

Before the start of the pandemic, the Turnpike had projected that it could start reducing the toll hike from six percent in 2022 to three percent by 2028. The three percent annual increase will most likely continue through 2050.

Read more about the Pennsylvania Turnpike in the Pittsburgh Post-Gazette.