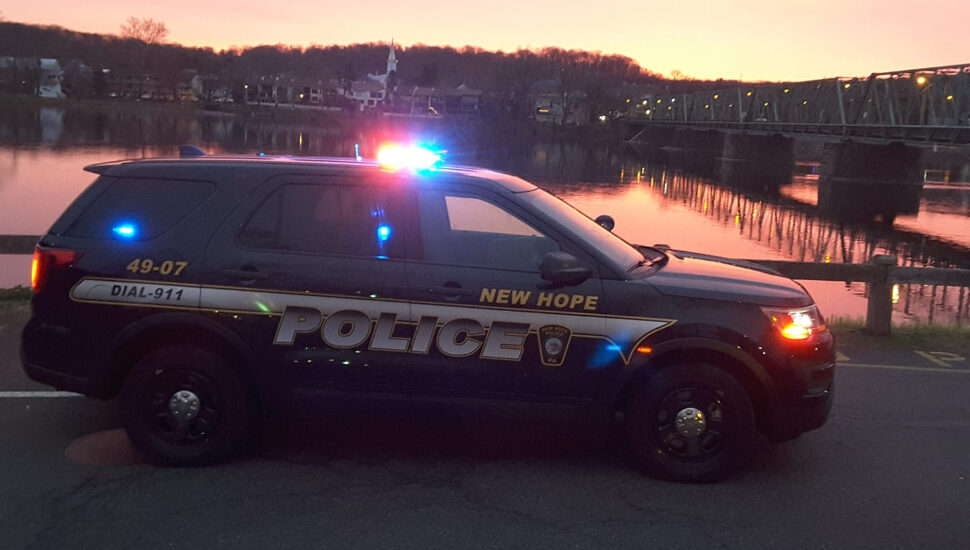 An officer with the New Hope Borough Police Department is being remembered for his leadership and friendship among the community and his co-workers.

Officer Robert “Bob” Forbes, who passed away last week, first joined the police department in 1970. With over 40 years of service to his community under his belt, Forbes had retired in the past few years, continuing to live in the New Hope-Solebury area.

“It is with great sadness & heavy hearts that we announce the passing of our brother, retired New Hope Borough Police Officer Robert “Bob” Forbes,” his former police department said in a Facebook post.

Born in Philadelphia in 1942, Forbes was know to his community as Bob, Uncle Bob, and Bob the Cop. He was a long-time member of Bucks County FOP Lodge #53 and New Hope Eagle Fire Company.

It was through the work and connections he made to his community that he is being remembered for. Four decades of police work allowed Forbes to creative lifelong friendships with fellow officers and members of the community alike.

“His friendship, leadership, & wisdom will be greatly missed,” the police department said. “We express our most sincere condolences to Officer Forbes’s family.”