Media Advisor MayoSeitz to Move from Blue Bell to Conshy 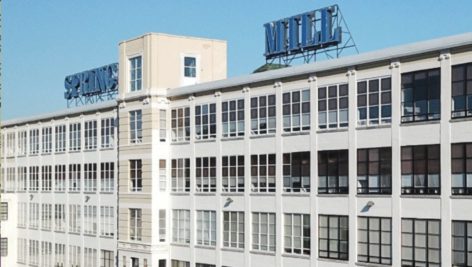 Media advisory services provider MayoSeitz is vacating its Blue Bell center of operations, where it had conducted business for 20 years, and moving to Conshohocken. Natalie Kostelni covered the relocation for the Philadelphia Business Journal.

The space that the firm is vacating, Arborcrest, was the former U.S. headquarters of Unisys. The computing company remains nearby, but its sprawling campus was subdivided into multitenant space when Unisys pared down in the early 1990s.

MayoSeitz Media came to Blue Bell from its former site in Bala Cynwyd, where it remained only briefly.

“We thought we could get clients and employees regionally from Blue Bell since it’s near the Blue Route and turnpike,” said Ray Mayo, co-founder and managing director of the agency. “It’s been a great space for us, but it’s time for us to do something else.”

A return to Bala was considered but rejected for budgetary reasons. Another option was Center City, but Conshohocken’s Spring Mill Corporate Center was deemed the best choice.

“It amounted to what employees were comfortable with,” Mayo said. “Some live in the city, we have some in the suburbs.”

More on the relo for MayoSeitz is at the Philadelphia Business Journal.