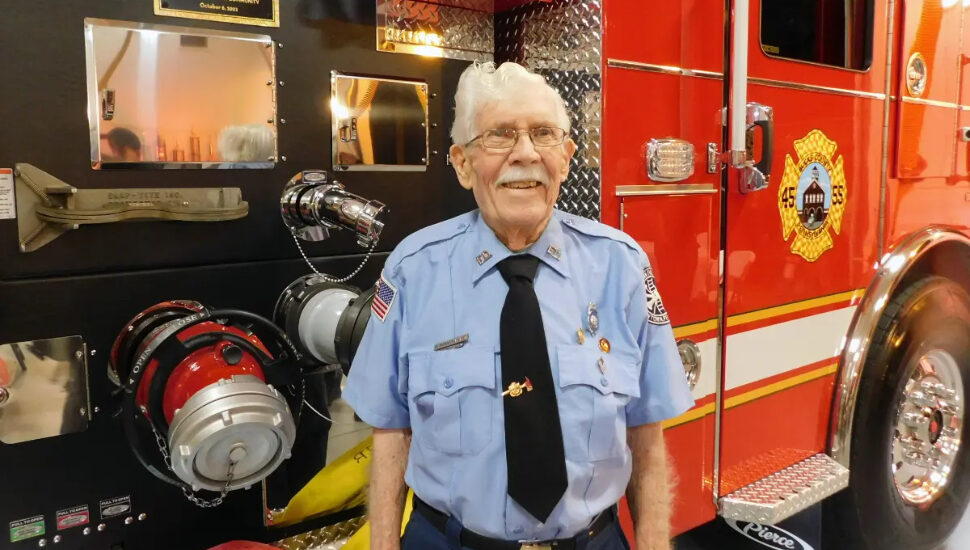 A firefighter with the Newtown Fire Association recently passed away, and he is being recognized for his decades of service and safety to his community. Jeff Werner wrote about the longtime firefighter for the Newtown, PA Patch.

Firefighter Dave Pannepacker served as the President of the Newtown Fire Association (NFA) in 1987. Before this, he began his career with the fire association in 1957.

A veteran of the United States Air Force, Pannepacker served stateside during the Korean War. He spent his whole life in Newtown, and much of his family still resides in the Bucks County area. Devoted to his community and the association, Chief Glenn Forsyth said that Pannepacker was at the firehouse every morning; he often had coffee with him before the day began.

“For 65 years he was part of the group who set the foundation of the fire association,” said Chief Forsyth. “And it’s going to be an extremely big loss without him there.”

Pannepacker will be laid to rest at the Newtown Cemetery on Thursday. His casket will be transported in an antique fire association truck from 1923.

Read more about Pannepacker’s storied history with the Newtown Fire Association at the Newtown, PA Patch.