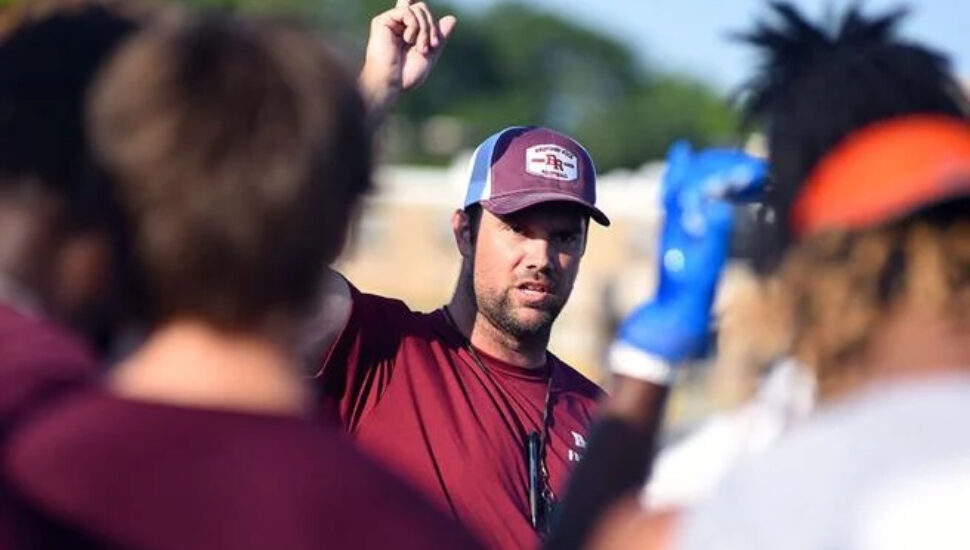 A Bucks County native is heading over to Chicago, where he will head the varsity football team at a Catholic high school. Tim O’Brien wrote about the sports news for The Beverly Review.

Coach Casey Quedenfeld is enjoying his new position as the head coach of the Crusaders, the varsity football team at Brother Rice High School, an all-male, Catholic high school in Chicago, Illinois. Having been hired in 2021, Quedenfeld also served as a business and economics teacher and assistant dean at the school.

“On the South Side of Chicago, you’ve got kids who will be able to run through a wall if you tell them to do it,” said Quedenfeld. “There’s such great potential in Illinois. You’re in a large metropolitan area, so you have access to a plethora of kids.”

Before his move to Chicago, Quedenfeld was raised in Doylestown. He went to school at Central Bucks West High School before going on to Temple University.

Now a Chicagoan, the new coach lives in the area with his wife and three children. His goal is to bring the Crusaders to victory in coming games.

Read more about Quedenfeld’s career in The Beverly Review. 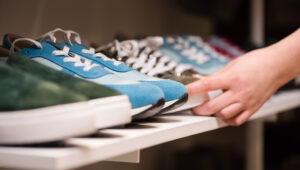 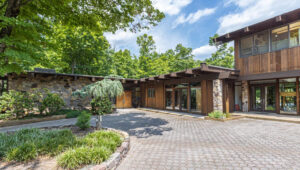 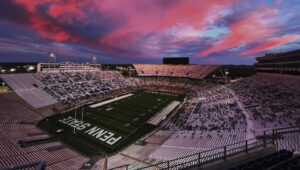