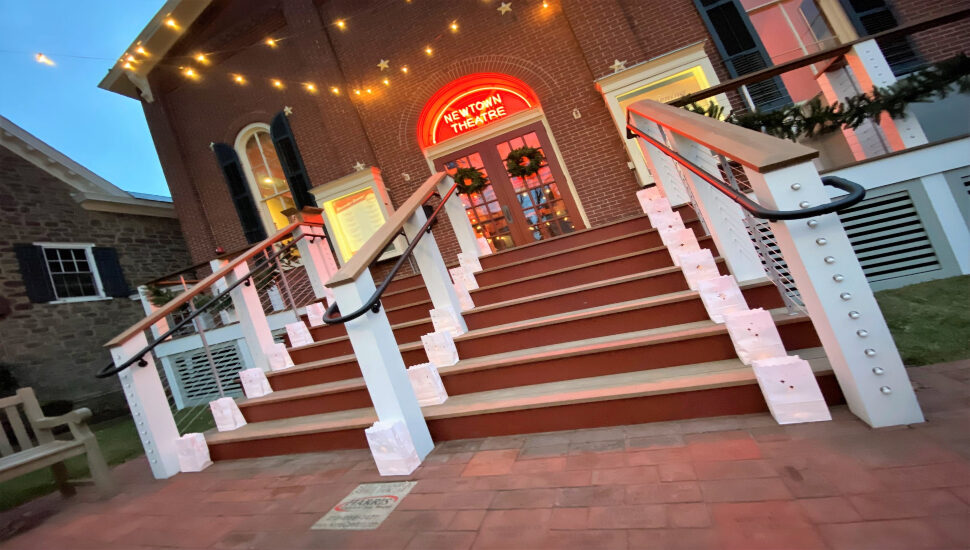 Adam Ferrara, the comedian and actor of “Top Gear” fame, will be making an appearance at the Newtown Theatre in September. Jeff Werner wrote about the upcoming show for the Newtown, PA Patch.

The actor and comedian will be at the historic theatre on Sept. 17 from 6 to 9 p.m. Tickets for the event cost $36 and includes a drink of choice for the ticket holder.

Known for the American version of the hit U.K. show, Ferrara has also had roles in the shows “Rescue Me”, “Nurse Jackie”, and the film “Paul Blast: Mall Cop”.

The Newtown Theatre is known for hosting famous comedians from around the country and the world. The popular Bucks County venue has stood in Newtown Borough since 1831. One of the oldest surviving theaters in the country, it is a living monument to the arts in America, still showcasing movies, plays, and stand-up comedians.

"Scarecrows in the Village" To Return To Peddler's Village. Find Out How You Can Participate in the Fun

The Bucks County Classic Is Returning to Doylestown. Read To Know When and How To Participate