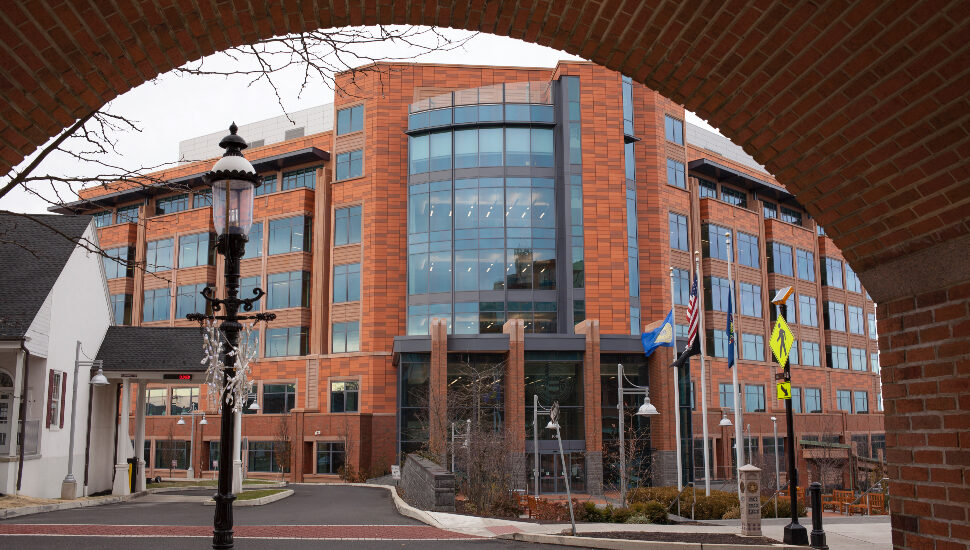 Image via iStock
The Bucks County town is considering removing all single-use plastics from use at stores.

A string of scam calls have made their way to several Bucks County residents. The callers tell residents that there is a warrant out for their arrest and that a payment over the phone will make it all disappear. About six residents have fallen victim to the call, each one losing hundreds of dollars during the fraudulent transactions.

“The issue that we have is that it has their air of credibility because it has the courts seal, judges name on it and appears to come from the sheriff’s office. It’s very convincing,” said Bucks County District Attorney Matt Weintraub.

Using a spoof number, scam callers were able to make it look like they were Bucks County officials, tricking residents into thinking it was a legitimate call.

While only six people have bee confirmed as being scammed, official fear there might be more out there.

Read more about the scam calls in Bucks County at 6ABC Action News.