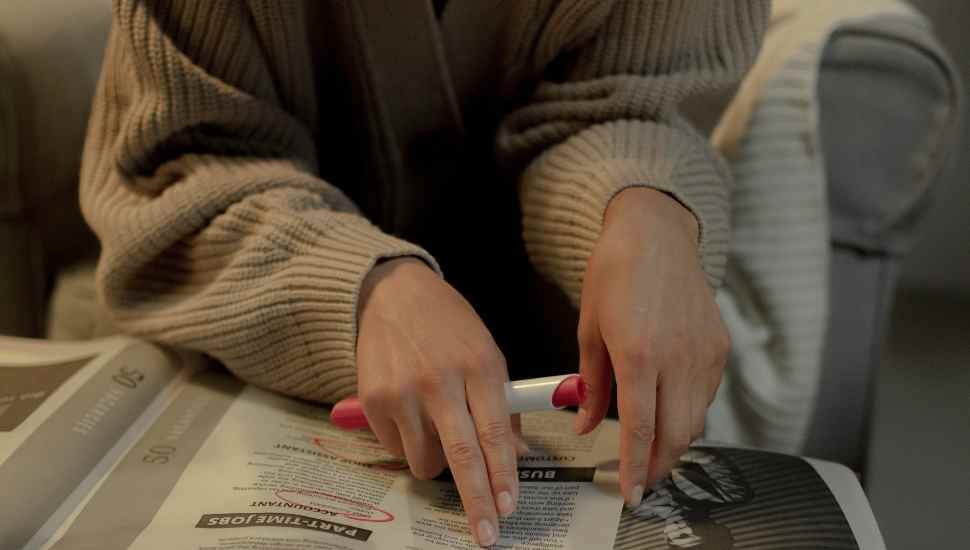 Image via Ron Lach at Pexels.
The counties surrounding Phila. saw a mixed bag of unemployment statistics in monthly and yearly analyses.

Chester, Delaware, and Montgomery counties saw slight increases in their April unemployment numbers, while the overall Pa. rate continued to trend downward. Only Bucks County bucked the month-over-month trend. Donna Rovins reported the mixed-bag of economic news from the state’s Department of Labor & Industry in The Pottstown Mercury.

The overall unemployment rate for the Phila. Metropolitan Statistical Area was 4.6 percent in April, which is a 0.2 percent drop compared with March.

Drilling down geographically, Chester County had the lowest rate of 3.2 percent, which was still higher than March’s statistics but only slightly (0.1 percent). It was, however, lower than a year ago, beating April 2021 unemployment rates by 1.4 percent.

The unemployment rate in Montgomery County was 3.6 percent, up 0.1 percent from March but also encouragingly down 1.4 percent from April last year.

Meanwhile, Delaware County recorded an unemployment rate of 4.5 percent, going up by 0.2 percent compared with March. Its 2021–2022 performance, however, was better by 2.4 percent, the healthiest year-by-year job recovery regionwide.

Bucks County’s report of 3.5 percent of residents seeking work 60 days ago is the only suburb experiencing a month-to-month improvement, albeit a slight one: a 0.2 percent fall.

On its year-long performance, the county’s analysis also bodes well — a 1.9 percent fall in displaced employees — from April 2021.

Statwide, the unemployment rate was 4.8 percent, down 0.1 percent from March and 2.1 percent below the April 2021 level.

Between April 2020 and April 2022, Pennsylvania recovered around 84 percent of jobs that were lost during the first months of the pandemic.

Read more about the unemployment numbers in The Pottstown Mercury.

Career Corner: Looking for a New Job? Should You Get Loud About Your Availability