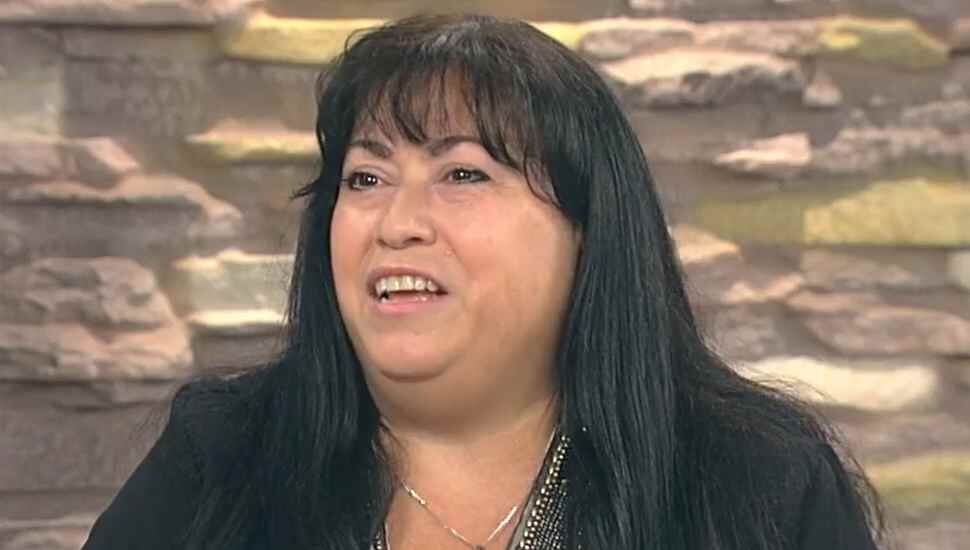 Write what you know. This common piece of advice to authors became the bedrock of a debut novel by New Hope wordsmith Suzanne Mattaboni. WFMZ 69 News’ Bo Koltnow and Karin Mallett paged through her Bucks County inspiration.

Mattaboni’s novel, Once in a Lifetime, is set in New Hope in the 1980s, an era of prime-time soaps, a fledgling MTV, Duran Duran, and big hair.

It’s a time frame Mattaboni knows well, having come of age in the 1980s herself, in New Hope.

She found the setting rich in narrative possibilities.

“[In the] 1980s, women were finally told they could have it all: education, adventures, love, relationships — whatever they want. This is a story about being on the precipice of being an adult and figuring out how to get to the places you want to be.

“The 1980s were an exciting time to come of age. And it’s a coming-of-age novel,” she described.

The plot revolves around four female roommates. Jess, the central character, creates mosaics while working as a waitress to fund her education. At night, she and her friends frequent New Hope’s new wave clubs, navigating several romances.

Mattaboni’s time in New Hope in the 1980s gave the literary setting some authenticity.

“Everybody has a period when they look back and say, ‘That was really a cool time in my life.’ And I wanted to bottle that,” she said.

More on author Suzanne Mattaboni is at WFMZ 69 News.

Doylestown Marks Its First Juneteenth: 'It's Your History; It's My History'