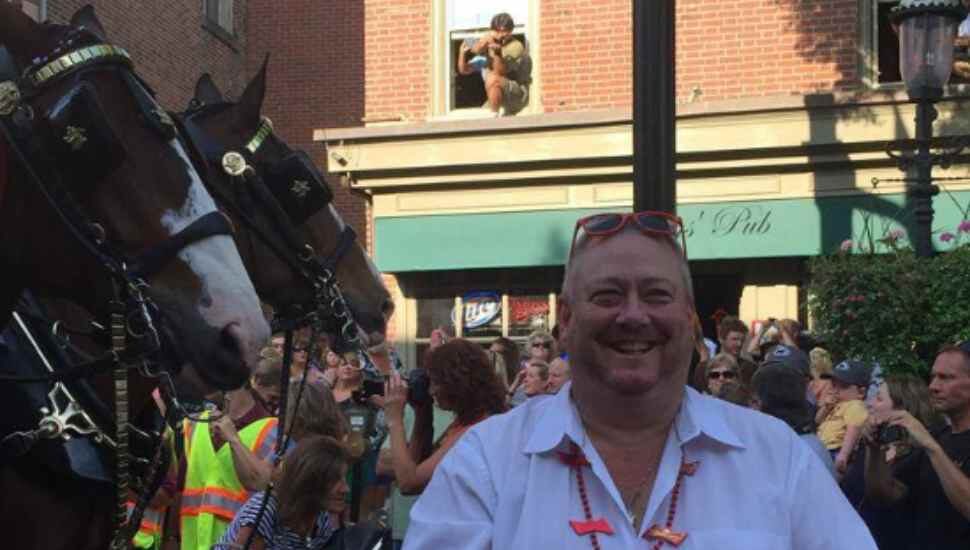 A Doylestown fixture, Richard “Big Richie” Wylie, will be behind the bar at Finney’s Pub no more. Jeff Warner chronicled the loss in the Doylestown Patch.

Wylie was taken in a traffic accident late last week. He leaves behind a 39-year career as barkeep.

His talent at engaging customers while tapping beer and fixing libations once earned him the distinction of being the third-best bartender in the U.S. But his legacy stretches far beyond any professional accolade.

Wylie’s trademark was a quiet but heartfelt care of others.

His brother encapsulated Wylie’s benevolence, saying, “He did so much charity work, but never put his name to it. He just gave, gave, gave, but with no recognition. He did not want it. He did not need it.”

Wylie was also known for the occasional flamboyant display. He once donned a full werewolf costume for Halloween, switching in and out of it so that patrons were never quite sure who the wearer was. He also was such a pool ace, he could beat competitors while shooting with a mop handle.

His brother has reportedly heard from hundreds of locals indebted to Wylie for life milestones. Many have reported meeting a spouse through his connections.

More information on Richard Wylie — including details on this week’s memorial service — is at the Doylestown Patch.