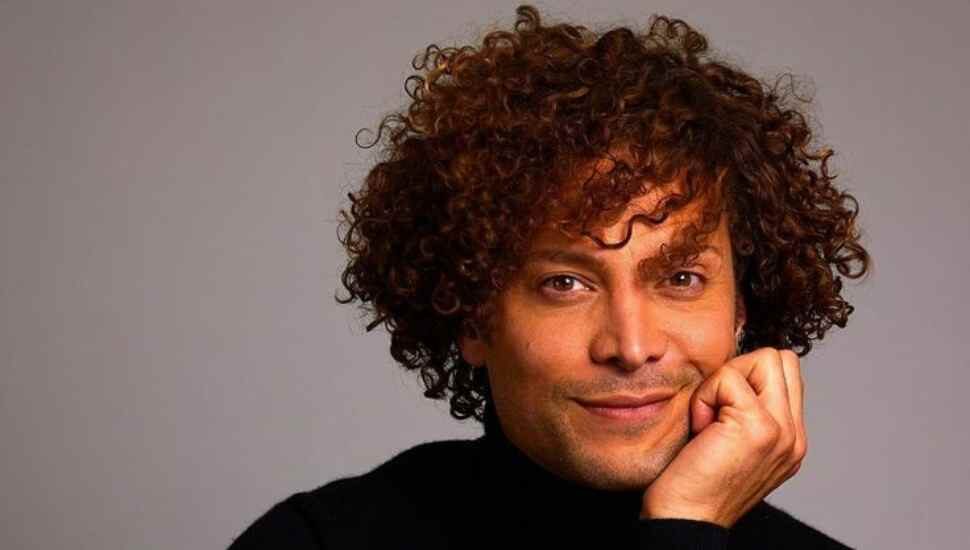 Image via The Hub.

Guarini was born in Georgia and started singing at age four, in the Atlanta Boy’s Choir. When his parents split and his mother moved to Doylestown, he continued with music as a member of the Phila. Boy’s Choir.

By 1996, when he was 19, Guarini and a group of fellow singers released a CD; its playlist stemmed from original songs used to serenade girlfriends the night before the CB – East graduation.

From there, Guarini studied vocal performance and theater at Phila.’a University of the Arts. He later moved to New York City to continue his education and begin auditioning.

By 2002 (after turning down a role in the original Broadway production of The Lion King), Guarini was on his American Idol run.

In the aftermath, two albums, a brief movie career, and a steady string of theater roles followed. He is now married with two children.

Today, Guarini’s net worth is estimated at one million dollars, according to The Hub.

More on Justin Guarini is there.

‘The Little Girl with the Big Voice’: Prolific Singer, Actress from Cochranville Dies at 79