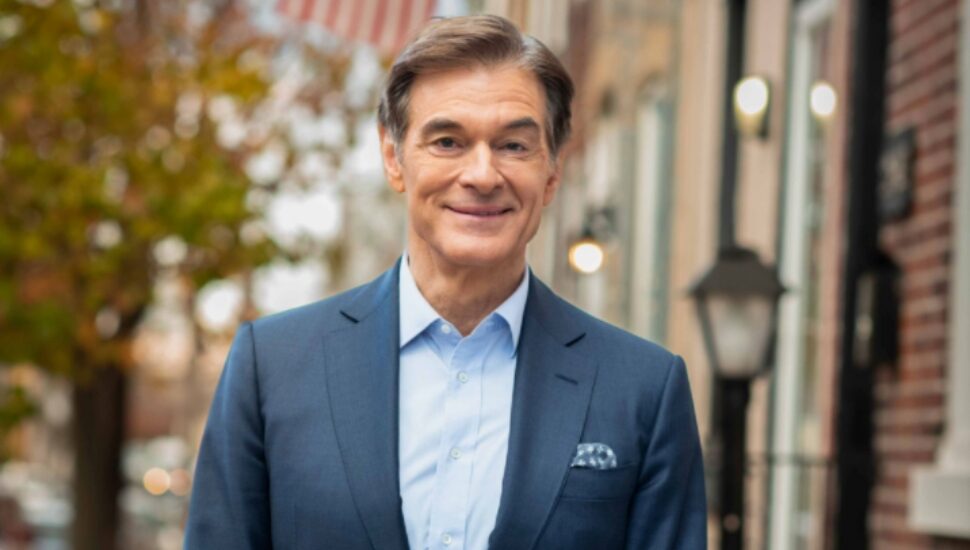 Image via Dr. Mehmet Oz.
Dr. Oz has received a star on the Hollywood Walk of Fame.

Mehmet Oz, the GOP candidate for the Pennsylvania senate seat, spelled the name of his address in Montgomery County incorrectly on an official campaign form, writes Jake Lahut for the Business Insider.

The celebrity doctor and Trump-endorsed candidate had been living in New Jersey in the years before he decided to run for office. However instead of putting down “Huntingdon Valley” as the name of his town, Oz put “Huntington Valley,” a town that does not exist.

In addition, the address Oz listed on his declaration of candidacy form for the Federal Elections Commission is not that of a residence, but a commercial park.

Early in the Republican primary, Oz’s candidacy stoked controversy after it was reported that he used his in-laws’ address in Pennsylvania to register to vote in the state, despite living in New Jersey for several years.

When responding to criticism of the candidate being from out of state, Oz’s spokesperson Erin Perrine said he had been living in Bryn Athyn, a municipality adjacent to Huntingdon Valley and long-time place of residence of his wife’s family.

Read more about Mehmet Oz and the misspelled town in the Business Insider.