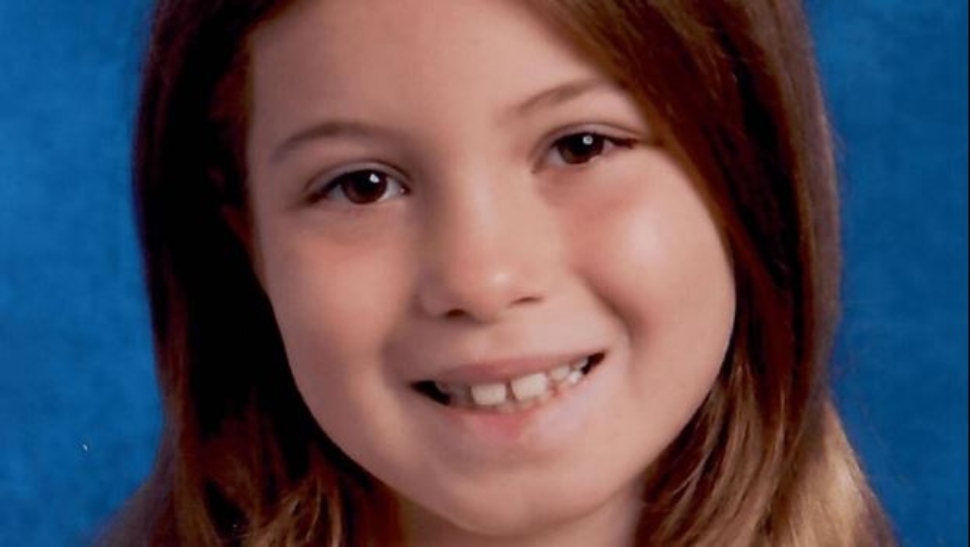 It is on the docket as Bill 78. But it is more compellingly known as Kayden’s Law, named for the seven-year-old Lower Makefield Township victim who inspired it.

Jeffrey and Kathryn Mancuso, divorced, were engaged in a bitter, drawn-out battle over custody and visitation rights for daughter Kayden. In August 2018, in an act of vengeance against Kathryn, Jeffrey fatally beat the child with a barbell. He then took his own life.

“We have been working so hard for years now to see this day for justice for Kayden and for all the kids who are put in harm’s way by family courts every single day,” said Kathryn Mancuso (now Sherlock).

“Kayden’s Law could have saved my daughter if it had been in place in 2018. Let’s hope it helps other children suffering and at risk right now.”

More on this story is at Bucks Local News.

Mobile IDs Could Be Coming to Pennsylvania