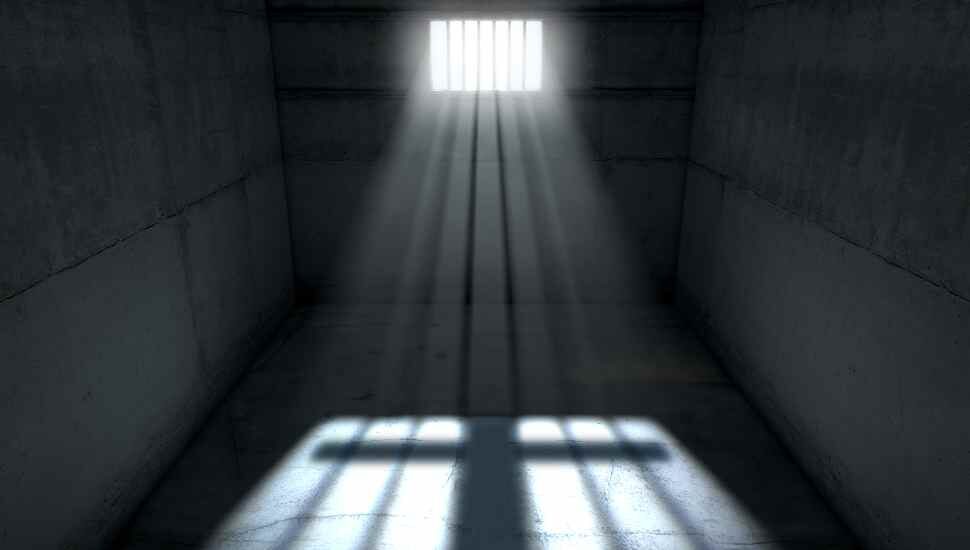 When New York criminal justice activist Carol Shapiro was only a teen, a high-school course changed her life. She spoke about it to interviewer Beth Schwartzapfel of The Marshall Project, a nonprofit journalism organization.

When Shapiro was 16, her sociology studies teacher covered injustices in bail in the Empire State courts.

The issue caught her attention deeply. Seeking more information on it, she wrote to numerous prison wardens nationwide to find out more through their personal accounts.

Only one was willing to meet with her: John D. Case, Sr., warden of the then-titled Bucks County Jail in Doylestown.

Shaprio described her visit: “When I arrived with my notebook and pencil, Case said to me, ‘Carol, it’s great you came with your list of questions for me. But you really need to talk with the men here.’

“What I learned was that a lot of them were there for minor things, like drug use and resisting serving in the Vietnam War.

“On my way out, I remember thinking, I just met human beings. I am going home for dinner, and they’re not. It gave me a purpose in life,” she remembered.

That exposure cemented a career in advocacy. Shapiro founded a nonprofit — Family Justice — started in 1996 in a Lower East Side, Manhattan, storefront.

It is now a model of effectiveness, triangulating tactics among families, government agencies, community-based organizations. Its success eventually led to Shapiro’s appointment to the New York State parole board.

The extensive interview with Carol Shapiro and her Bucks County tie is at The Marshall Project.