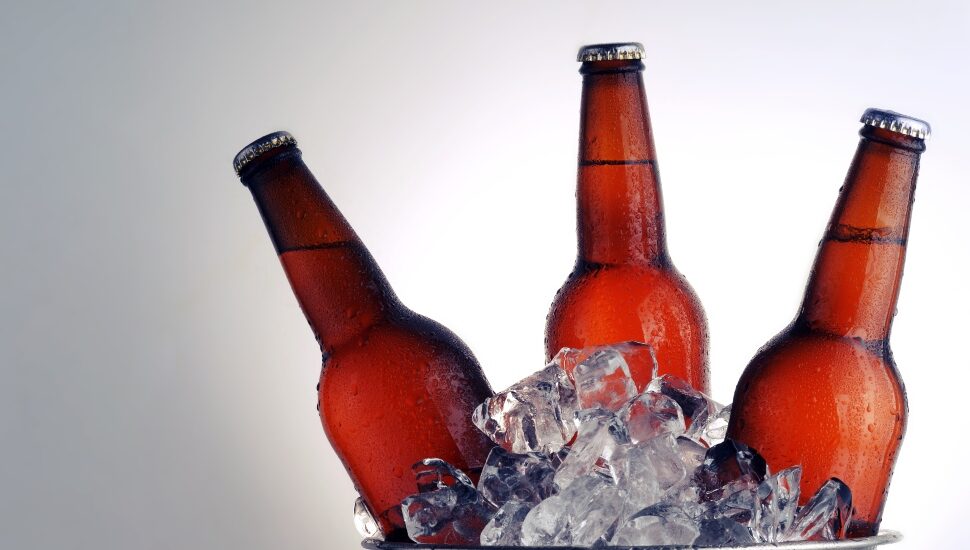 This 4th of July, fireworks fans may be oo-ing and aah-ing without a brand-name beer companion if a distributors’ labor dispute isn’t resolved.

That could keep some beer brands from reaching eight counties in the region, including Bucks County, writes Michael Tanenbaum for Philly Voice.

A proposed contract for workers from beer distributors Penn Beer, Origlio Beverage, and Muller Inc. was rejected 308 to 40. If a settlement isn’t reached, this would be the first time Local 830 has gone on strike.

“The hardworking members of Teamsters Local 830 have had enough,” said the union’s Secretary-Treasurer Daniel H. Grace. “The last contract proposal put forth by the Delaware Valley Importers Distribution Association was, quite frankly, insulting. Twelve-hour shifts for five or six consecutive days. That’s excessive.”

In response, the Delaware Valley Importing Distributors Association said in a statement it was shocked by the last-minute decision to authorize a strike and pointed out that the union’s own negotiating committee had unanimously agreed to accept a long-term package that included “the largest wage increase in our 50-plus year history.”

The Association said it was boosting recruiting efforts to ease the demand on current workers and would continue talking with the union to reach an agreement.

A contingency plan is in place to minimize disruptions to suppliers and the market, it added.

Read more at Philly Voice about a possible 4th of July beer shortage.