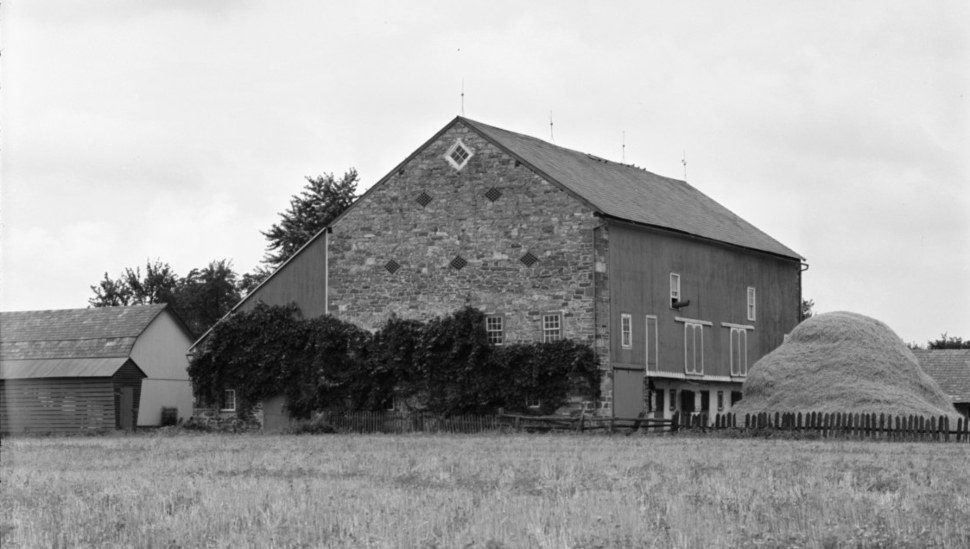 Having gained approval to move forward, a proposed overhaul of Willows Barn will replace the cows and chickens it once held with the equipment and ingredients for crafting beer. It will also become a live-music venue, reports Stephen Althouse for WFMZ 69 News.

The distillery will produce spirits for on- and off-site consumption. The brewery will do the same for beer and similar beverages. The associated taproom will seat 40 patrons and offer weekly entertainment.

Outdoor space is part of the new vision for the property. It will feature a deck, a small playground, firepits, and chairs for viewing entertainment. The public will have access for fishing the nearby Little Lehigh River.

Two of the project’s participants have ties to the township’s board of commissioners. They therefore recused themselves during the discussion and approval of the plan.

The board imposed 12 conditions, including limited parking for a planned food truck and receipt of a state-required operating license.

More on the transformation of this early-20th-Century site is at WFMZ 69 News.

If Picking Berries Is Your Jam, Here’s Where to Go in Pursuit of Summer Fruit