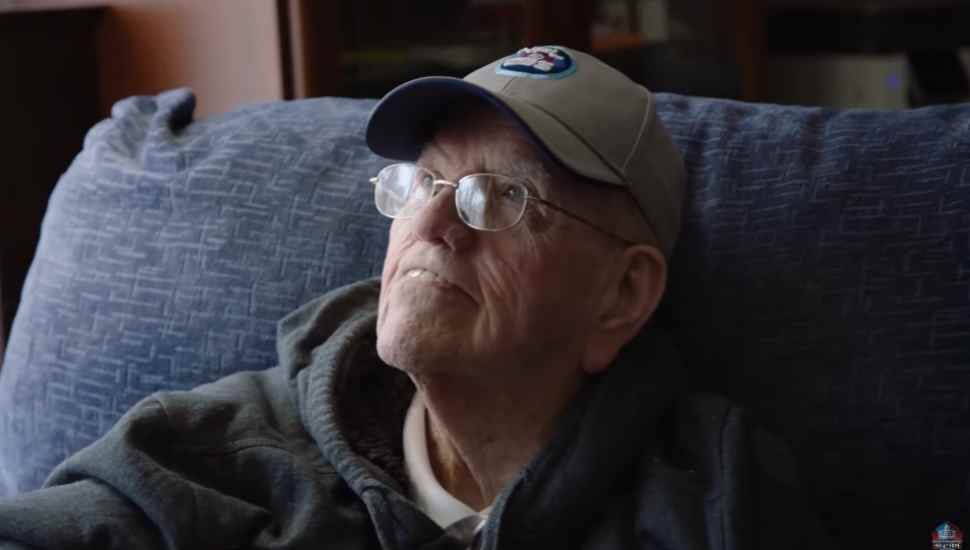 Art McNally clearly didn’t let his National Football League (NFL) career go to his head. Early in his work as a referee, he didn’t even delist his Yardley phone number from public directories. His self-deprecation continues to this day, as Kevin Siefert, ESPN, uncovered on the cusp of McNally’s elevation to the Pro Football Hall of Fame.

McNally’s honor makes him the first referee/officiating executive receiving this professional pat on the back.

He’s been evaluating play since World War II, when he was pressed into officiating informal games among the Marines. He got the whistle by team vote; they deemed him to be impartial enough to monitor fairly.

After discharge, he wore the zebra shirt for a Catholic Youth Organization (CYO) championship in Phila. Seeing the devastation of the losing team brought home to McNally the seriousness of his role. It strengthened his commitment to impartiality.

His final career step to the NFL precipitated a encyclopedic knowledge of the rule book. That deep familiarity with the game aided when upset fans would call that publicized phone number and carp.

McNally brought innovation, including the illegal contact rule, the goalpost end-zone repositioning, and the use of instant replay.

But his humility has been a steady personality trait. Even the news of his honor garnered a simple statement from the legend: “You’re kidding.”

More on officiant Art McNally is at ESPN.