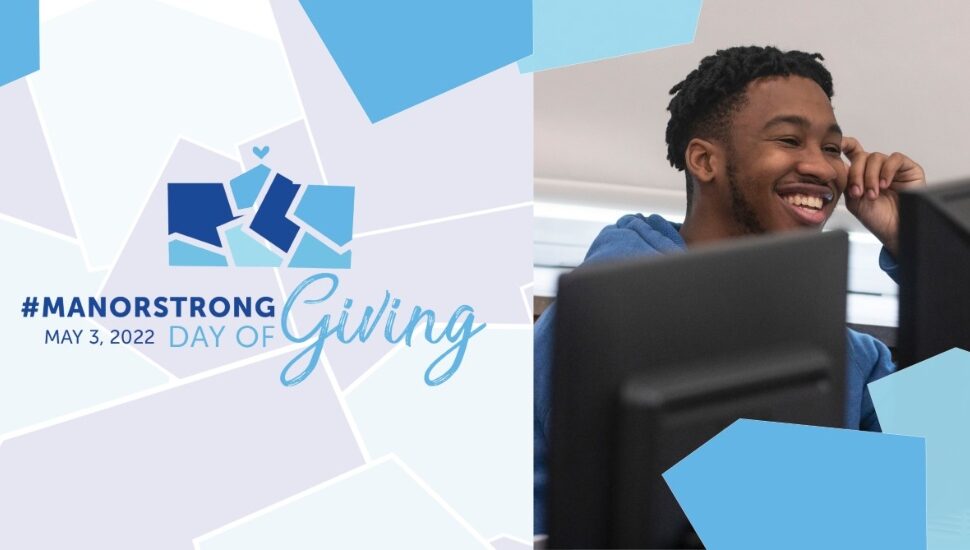 Image via Manor College.
The amount is a 44% increase from last year’s first Day of Giving.

Manor College’s annual #ManorStrong Day of Giving exceeded its 2022 goal, raising $38,200 to create a significant impact on the lives of the institution’s students.

“We hit our goal last year, so we kept the goal similar in hopes of hitting it again. And, once again, the Manor College community showed up,” said Kelly Peiffer, Manor College Vice President of Marketing Communications and Advancement.

“I am just speechless and filled with astonishment about our supporters. They continue to show us why Manor College is such a special place. Their impact will make an even greater impact for our students,” she continued.

The 2022 Day of Giving coincided with Manor College’s 75th Anniversary.

The institution also celebrated the landmark milestone in other ways, including a 75 Stories for 75 Years content series, an anniversary picnic, and a book launch on the college’s history.

More information on the anniversary and its associated programs is online.