Bucks County Revealed to Be Quite Paycheck Friendly in Statewide Study 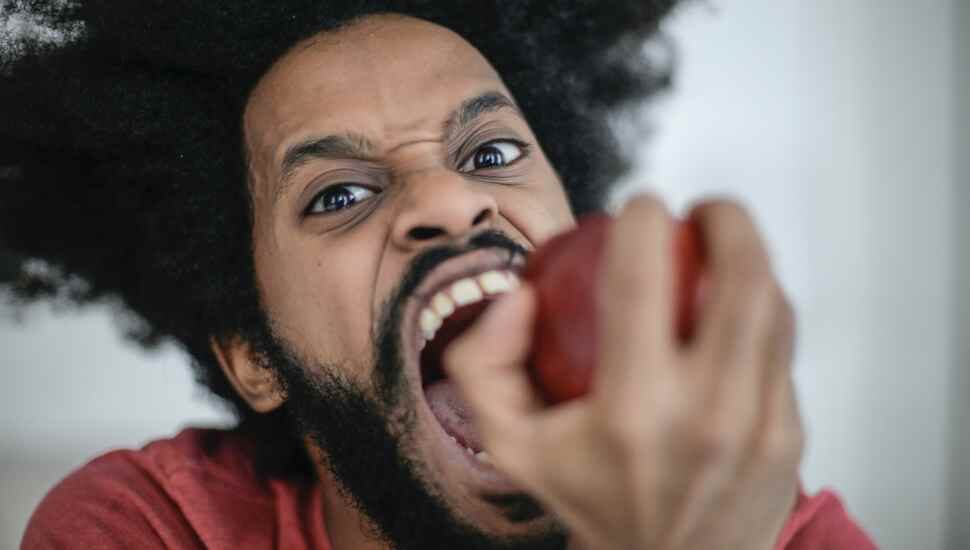 Image via Andrea Piacquadio at Pexels.
Bucks County paychecks statistically outpace most of those of other counties in a statewide comparison.

Bucks County ranks among the most paycheck friendly places in Pa., according to a recently released report by SmartAsset.

To determine the paycheck friendliness of each county in the state, SmartAsset used four main metrics:

Bucks County came second in the state, with an overall paycheck friendliness index of 59.68.

According to the report, the average semi-monthly paycheck in the county is $1,601, higher than the $1,589 state average. This puts the county in sixth place statewide.

Meanwhile, local purchasing power was rated at 2.17, significantly higher than the state’s 1.53. The statistic represents the third-highest in a county-by-county analysis.

The county also placed at No. 22 based on income growth, with a three percent uptick. Albeit small, it still outpaced state performance, now averaging 2.7 percent.

For the region, all the Philadelphia collar counties ranked near the top. Chester County ranked first; Delaware County was fourth; Montgomery County came in fifth.

Read more about the most paycheck friendly places at SmartAsset.

For Many in the Philadelphia Suburbs, Broadband Isn't as Broad as It Should Be