For Many in the Philadelphia Suburbs, Broadband Isn't as Broad as It Should Be 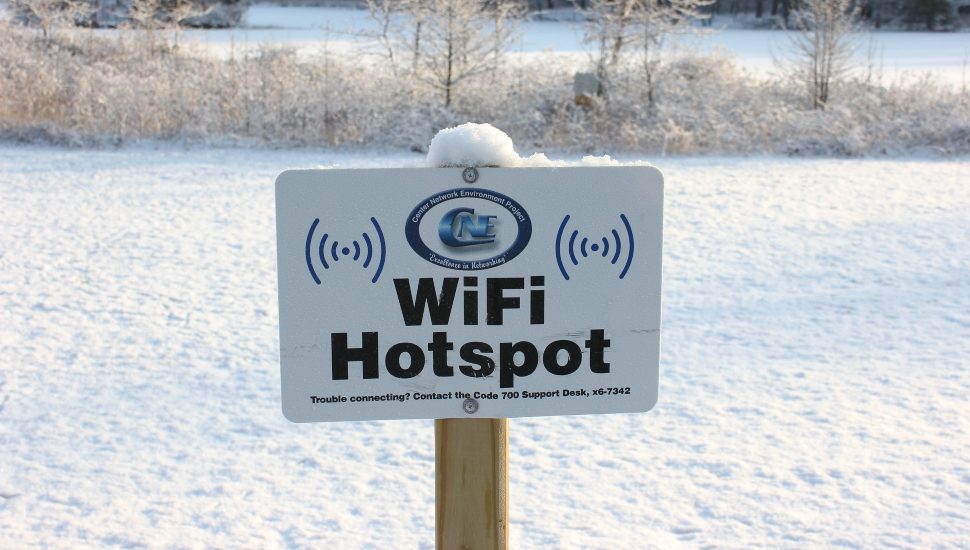 Image via woodleywonderworks at Creative Commons.

Despite nearly full coverage of the region with broadband internet, the digital divide still represents a major problem. Nearly a quarter of the local population of Philadelphia’s “collar counties” are in a digital desert, according the Philadelphia Patch.

The digital divide highlights how differences in access to computers and broadband internet create barriers to opportunities both in education and employment. The Greater Philadelphia Region have broadband internet available throughout, but not every resident can access it.

Inhibitors include finances. A full-priced broadband package is simply not in the monthly budget for many households.

The FCC estimates that broadband availability in Chester County is at 99 percent, but just 76 percent of the county’s population have broadband access.

Montgomery County is also 99 percent covered with broadband internet. Only 76 percent of the population uses (and can pay for) it.

Delaware County has a slightly lower coverage at 98 percent, accessed by only 64 percent of residents.

Bucks County, 99 percent covered, has the highest percentage of the population with broadband internet (77 percent).

Read more about the accessibility of broadband internet in the region in the Philadelphia Patch.

Could a Tiny Paoli-Based Internet Search Engine Be the David to Google’s Goliath?

How to Increase Your Video Quality in Zoom

Gun Detection A.I. to Add Another Layer of Security to SEPTA