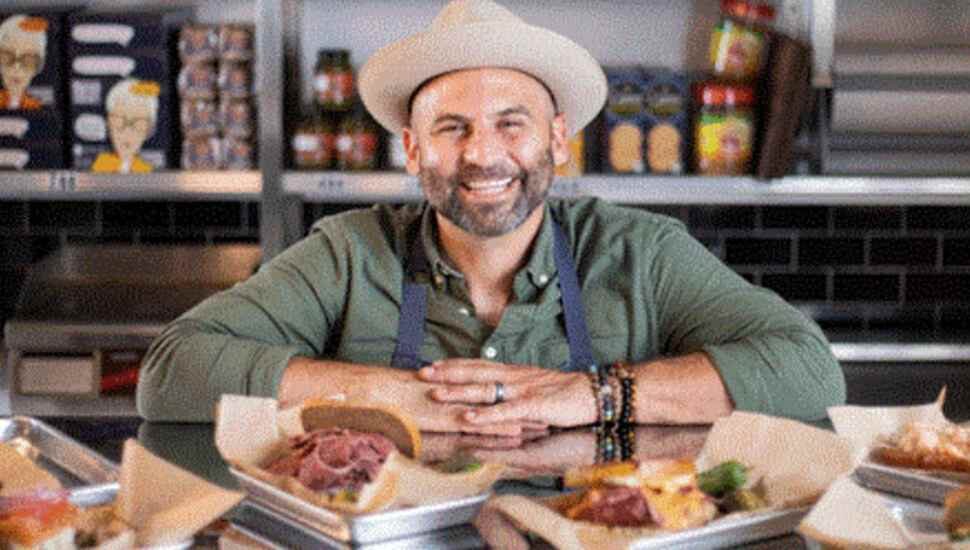 The Borscht Belt Delicatessen, a Stockton N.J. restaurant concept from New Hope resident Michael Dalewitz, is coming to this side of the Delaware River. Allie Forge covered the westward migration for PhillyBite Magazine.

Dalewitz — along with co-owner and celebrity chef Nick Liberato — sought to recreate the infamous Jewish delis of New York City, bringing them closer to home. The Stockton site, its first embodiment of the idea, is close enough to be a drive of less than 10 minutes from Solebury, Bucks County.

But proximity to its hot pastrami sandwiches and egg creams are about to get even closer. A second location — more easily accessed for its being in Newtown — should delight foodies from Richboro, Holland, Yardley, Wrightstown, and other nearby communities.

The second Borscht Belt Delicatessen is heading to the Village at Newtown Shopping Center at Eagle and Durham Roads.

The deli’s flavor profile, according to Chef Liberato, is “delicious nostalgia.” It reflects the culinary richness of early 20th Century Eastern European immigrants who settled and opened eateries in Queens, South Brooklyn, and the Bronx.

The Newtown site will bring with it its list of celebrity-themed signature sandwiches. These include the Jerry Lewis (three levels of roast turkey) and the Mrs. Maisel (pastrami and chopped liver).

More on this prime source for ethnic food is at PhillyBite Magazine.