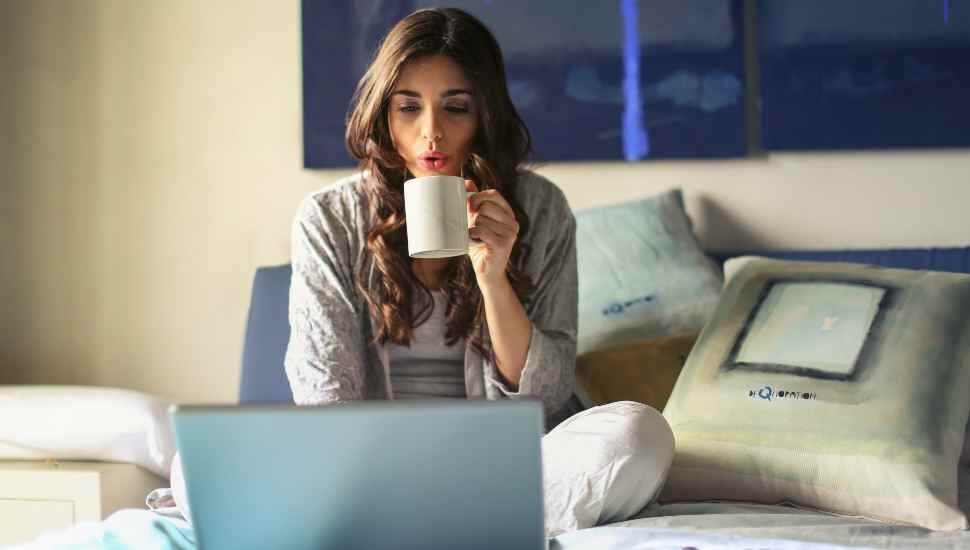 Image via Andrea Piacquadio at Pexels.
WalletHub has rated Pa. on its support for work-at-home employees.

Pennsylvania ranks in the middle of the pack among the best states for work-from-home employees, according to a recently released report by WalletHub.

To identify the states that are most conducive to working from home, WalletHub compared the 50 states and the District of Columbia across two key dimensions: work environment and living environment. These were assessed using 12 main metrics, ranging from the share of workers working from home to internet costs.

The Keystone State ranked in No. 22, with a total score of 58.64. It ranked among the top ten (seventh place) for work environment.

Notably, it dropped to No. 46 for living environment. This metric assessed career-related amenities such as home-based work environments; expenses for Internet, electricity, and other utilities; and domestic perks like on-property swimming pools.

Based on specific metrics, Pennsylvania ranked in No. 24 in terms of its work-at-home population. Its number of potential telecommuters — occupations conducive to remote work, such as executive, technical, and sales careers — put the state at No. 13 nationally.

The state ranked in the upper half based on cybersecurity (No. 14) and households’ internet access (No. 16).

It ranked in the lower half in the average home square footage (No. 34), internet cost (No. 35), and average retail price of electricity (No. 39).

Read more about the best states for working from home at WalletHub.