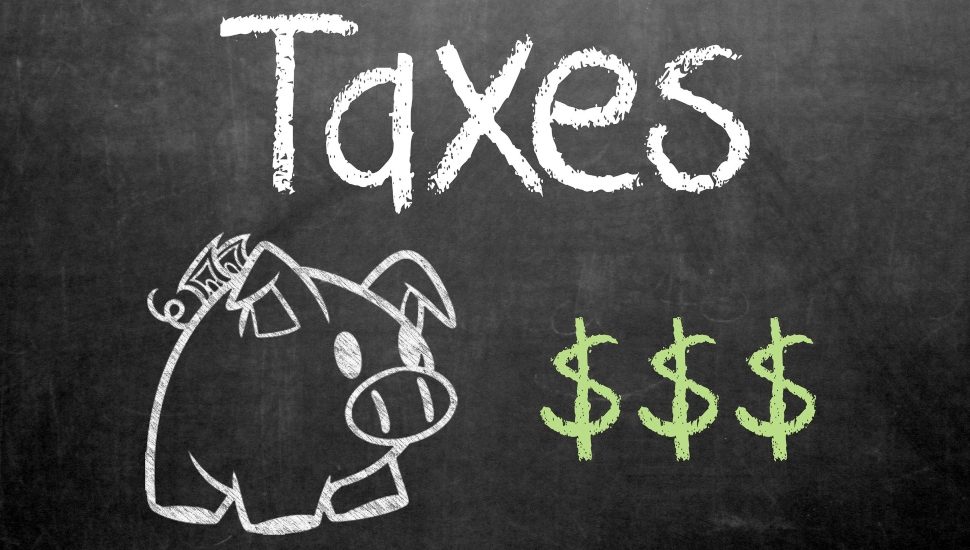 Image via GotCredit at Creative Commons.

Bucks County residents with Philadelphia-based jobs that were shifted to work-from-home by COVID-19 can get their city wage tax contributions reimbursed. But Bucks County state lawmakers call for a simpler process, reports Peter Blanchard in the Newtown Patch.

Remote employees who logged hours in Bucks County rather than their usual Philadelphia places of work are entitled to have the 3.5 percent city wage tax waived. But doing so requires a letter from their employers, on company letterhead, chronicling the time periods they were required to telecommute.

“Due to this hurdle, suburban workers will leave thousands of dollars in the city coffers for hours worked in Bucks [County],” Rep. Wendi Thomas (R-Richboro) said. “That’s money the city is not entitled to.”

Thomas and Rep. Frank Farry (R-Langhorne) introduced legislation to require Philadelphia to reimburse the surrounding taxing jurisdictions that impose an Earned Income Tax “…at a rate equivalent to that which would have been collected from commuting workers of their respective boroughs and townships.”

More on this tax issue is available at the Newtown Patch.