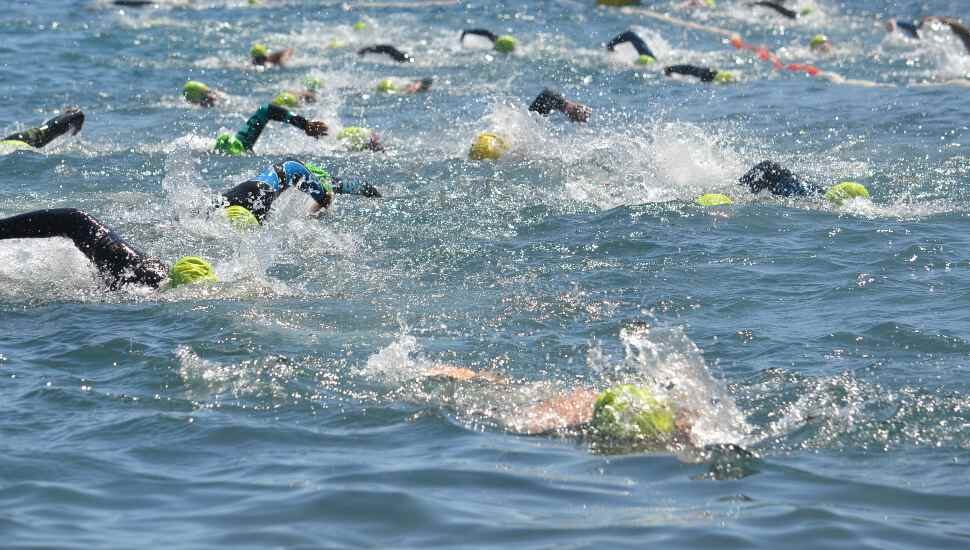 Image via Gregorio Dorta Martin at Pexels.
Away from her 6th Grade classroom at Morrisville Middle School, Jessica Reichert is a competitive triathlete.

Morrisville Middle School math teacher Jessica Reichert started as a competitive swimmer in high school. She burned out on the sport, but a casual invitation from her brother years later rekindled her competitive spark. Times three. Wayne Fish, in the Bucks County Courier Times, clocked in with the story of her present-day love of triathlons.

Reichert, from Lambertville, N.J., was in her mid-20s and in a self-induced retirement from competitive sports when her brother tossed her this question: “Do you want to run a 5K with me?”

She accepted. Her entry became a pathway to the triathlons she now routinely tackles — and wins.

Reichert races as much as twice a month from May to October. While some might find that a bit of a grind, she loves it.

“It’s a little bit of everything,” she said. “I really love competing. I like staying in good physical health. It’s so much fun for me.”

More on Jessica Reichert and the triathlons she tackles is in the Bucks County Courier Times.