New Hope Has Been Nationally Ranked for Its LGBTQ+ Inclusiveness 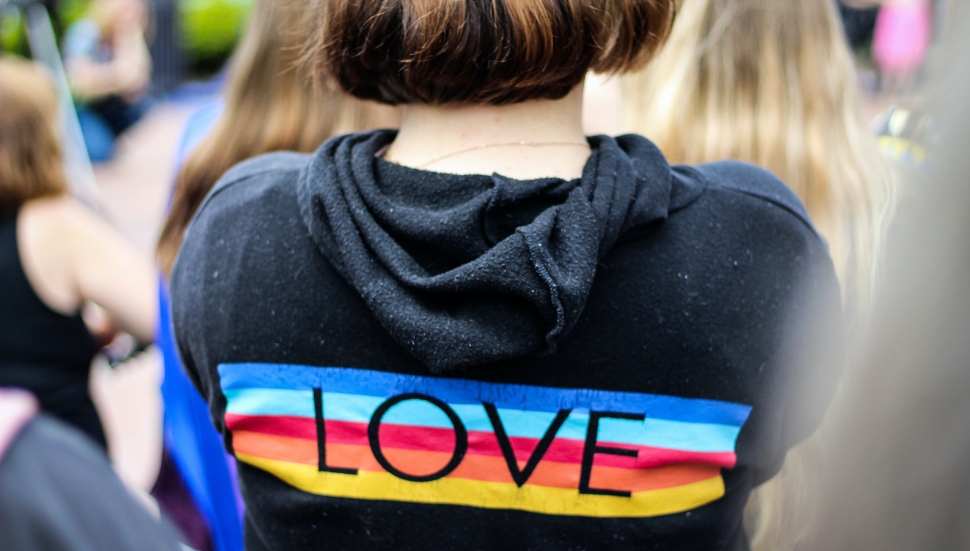 Image via Rosemary Ketchum at Pexels.
New Hope was recognized statewide for its inclusiveness to the LGBTQ+ community.

The Human Rights Campaign Foundation, a nationwide advocacy group, evaluated cities on five factors that impact the quality of life for LGBTQ+ residents:

Using this scale, New Hope, with its score of 89, ranked No. 6 statewide.

Philadelphia, Pittsburgh, and State College all received scores of 100 and were ranked first, second, and third, respectively.

The City of Brotherly Love placed high in the rankings for its nondiscrimination laws and municipal services. It also received “extra” recognition points for providing services for homeless LGTBQ+ people and those who are elderly.

Other notable rankings were:

More about Pennsylvania’s inclusive municipalities is at AXIOS Philadelphia.