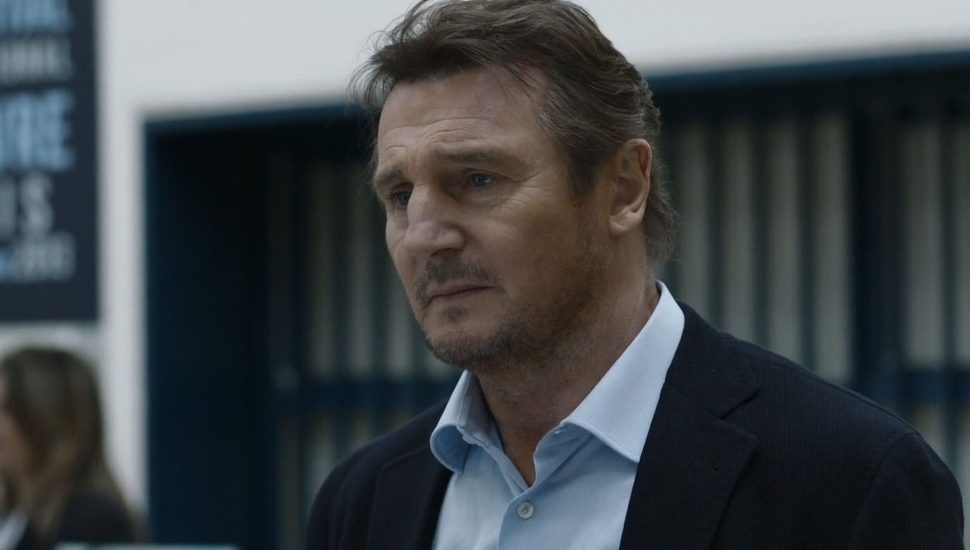 Image via Murat Sancak at Flickr.
Actor Liam Neeson may have a legion of Pennsylvania fans eager to name their boys after him.

One of the most exciting parts of pregnancy is choosing a baby name. When it comes to boys, Pennsylvanians seem to be more traditional than trendy. A new Stacker ranking of baby boy names reveals current favorites.

Number one is Noah, with a total of 692 babies born in 2020 given that name. Nationally, Noah came in second with 18,252 babies. The name is of Hebrew origin, meaning “rest” (a rather ironic choice, especially for new parents).

The second most popular name in Pennsylvania is Liam, with 685 babies in 2020. The name had a first-place ranking on the national tally, with 19,659 babies.

Benjamin came in third in Pennsylvania with 512 babies (seventh nationwide with 12,136 usages).

Mason is fourth in the state and eleventh nationwide, followed by Michael in fifth place in Pennsylvania and twelfth place across the country.

The Pennsylvania top ten is rounded off with James, Lucas, Oliver, Owen, and William.