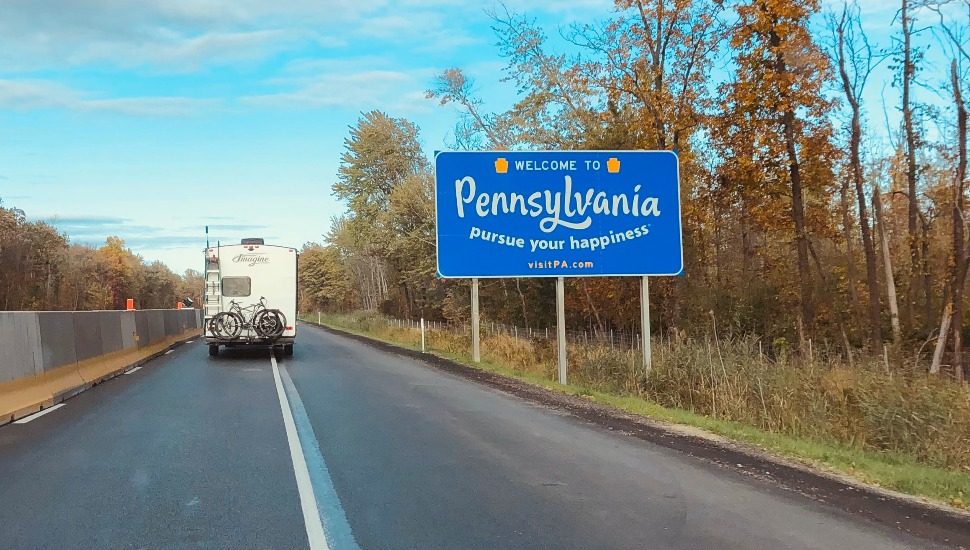 President Joe Biden’s $1.2 trillion infrastructure bill, which recently passed the House with the support of most Democrats and 13 Republicans, will inject billions of dollars into Pennsylvania, write Taylor Allen and Mike D’Onofrio for AXIOS.

The Keystone State is slated to receive $11.3 billion for highway projects along with $1.6 billion for bridge replacement and repairs over a period of five years.

This will help implement some much-needed upgrades, as the state’s highways are among the nation’s worst for road and bridge deterioration. More than 3,350 bridges and 7,540 miles of highway across the state are described as being in “poor condition,” according to the White House.

Other allocations that are expected to be made over the next five years include:

“America’s infrastructure has reached a breaking point, and this is a challenge we can no longer ignore,” said Rep. Brian Fitzpatrick, Pa. Congressman who supported the bill.

Read more about the infrastructure bill at AXIOS.

Amtrak Continues to Mull Rail Service Expansion; Local Commuters On Board With the Idea