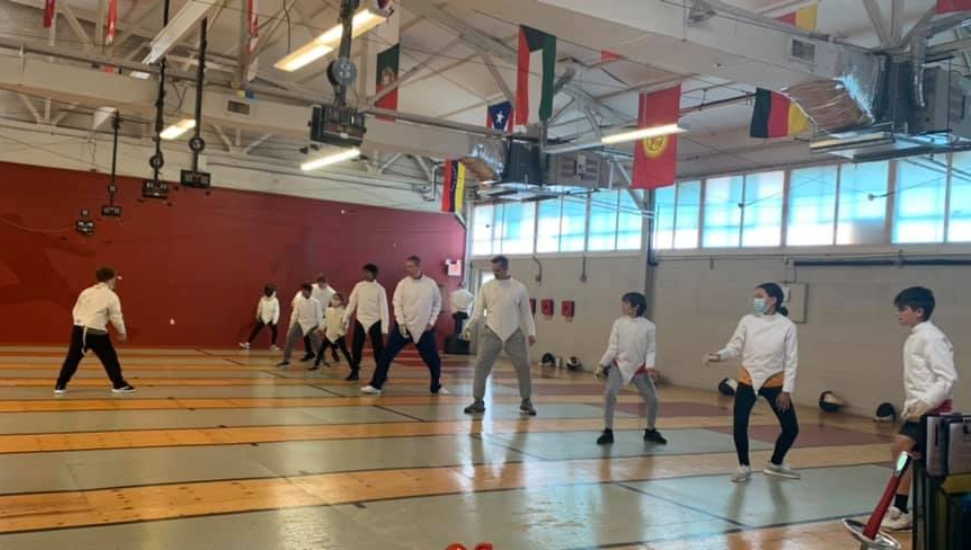 Holbrow runs the Bucks County Academy of Fencing, whose students include local children. His online reputation is therefore a large factor in the ongoing success of his business.

He discovered a digital listing of his name on MyLife.com, a consumer background check company. The site falsely claimed that he had “criminal or civil court records” and referred to information on an “incarceration” that never happened.

It also stated that, to access details, he (like any other user) would have to purchase a MyLife subscription. “Get instant information on Mark now!” the site’s paywall said, about “Incarceration and Public Records” tied to Holbrow.

He further found that once they had paid MyLife, subscribers would be given the following details: “Good news! After scanning the web and government sources, we did not find any negative information about Mark Holbrow.”

As a result of the business and personal implications in the advertising of its content, he sued MyLife.

Attorneys for the background information company sought to have the case dismissed. They cited language in the subscription purchase agreement that calls for binding arbitration — not courtroom litigation — in any legal disputes related to its product.

More on this story is at the Pennsylvania Record.