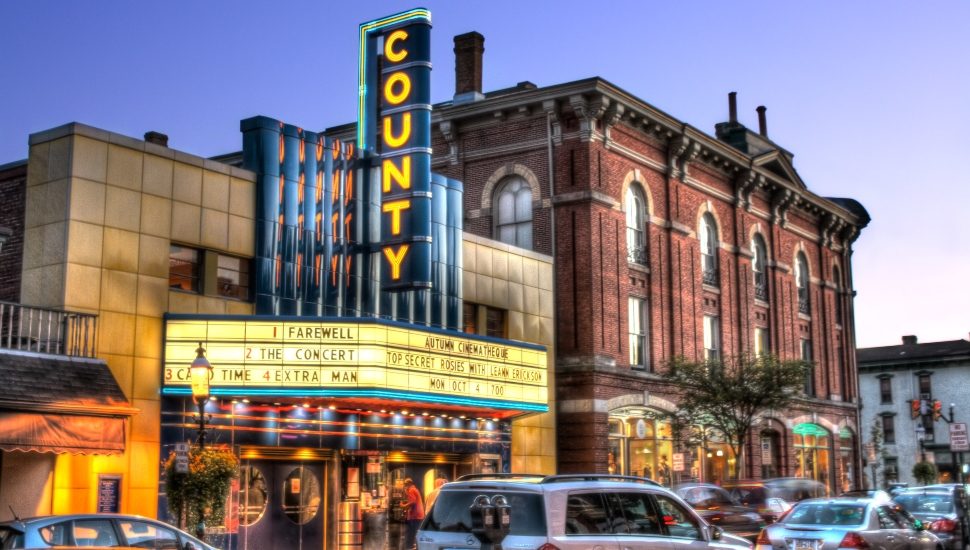 Doylestown caught the eye of Far & Wide, a national travel website, as part of its search for the best small towns in America. Mariana Zapata chronicled what we already know: Our county seat has plenty of appeal to residents and visitors.

Zapata set out to find places where visitors are “welcomed like family” and afternoons are easily spent “swinging on a front porch.” In terms of quantifying that, she targeted communities with 10,000 residents or fewer (the borough’s World Population Review census showed 8,238 Doylestonians in 2021).

Highlights of its appeal, according to Zapata, include open-space horse-farm communities that surround a thriving business district downtown. Especially notable are its patio dining, old-time movie theater, shops, and festivals.

Another Doylestown plus is as host of the oldest Memorial Day parade in the nation.

The only other Pennsylvania town to make the list was Jim Thorpe, which took the 74th spot.

Number one nationally was Monowi, Nebraska. It is the king of small-town America, with only one resident.

Over time, it was abandoned by its inhabitants until only one married couple remained. When the husband died in 2004, his wife became the town’s solo occupant. She is mayor, librarian, bartender, and lone taxpayer.

More on America’s best small towns is at Far & Wide.

As Homebuyers Increase Their Desire to Sidestep Staircases, Bucks County Options Climb to the Top