Female Leadership In Region's Boards of Directors Is Not Universal 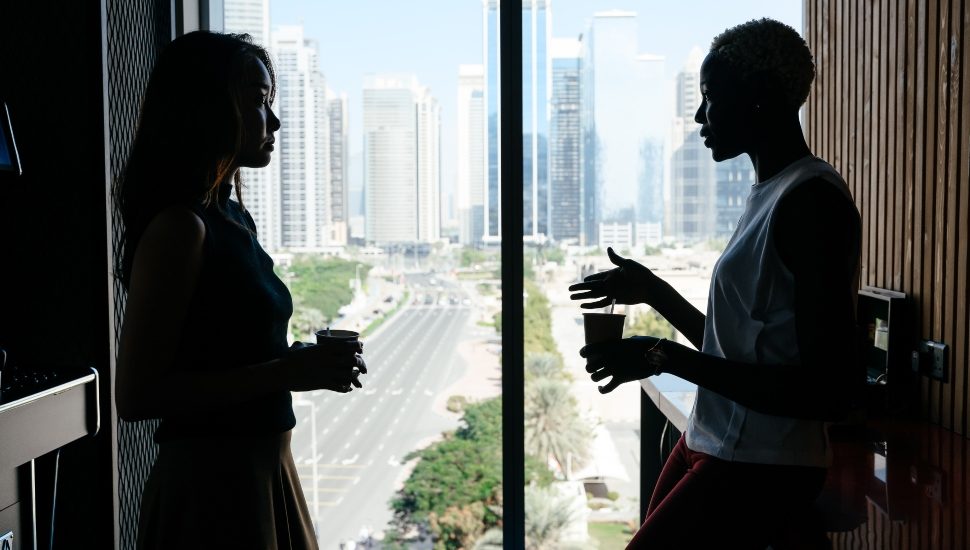 Image via Alexander Suhorucov at Pexels.

According to the Forum of Executive Women’s 2021 report, the largest public companies in the Philadelphia region made progress in diversifying their boards of directors with more women. Erin Arvedlund reported the advances for The Philadelphia Inquirer.

Malvern-based Cantaloupe and Paoli’s AMETEK currently have 40 percent of board member positions filled by women — the highest diversity rate of local companies.

CubeSmart, Malvern, and Unisys, Blue Bell, both have more than 35 percent women. Bryn Mawr-based Essential utilities has just over 30 percent.

Several large, local, public companies, however, lag in their representation of women in the boardrooms.

These include Kennett Square-based Genesis HealthCare and West Whiteland Township’s Omega Flex. Both companies are among the only five in the region with not a single female presence on their boards.

Recognizing their positions, several are committing to change.

“In light of our changes in the past few months, we have been evaluating potential board members and anticipate adding one or more high-quality professionals from diverse backgrounds by year-end,” said Lori Mayer, spokesperson of Genesis HealthCare.

Read more about the gains in diversifying company boards in The Philadelphia Inquirer.