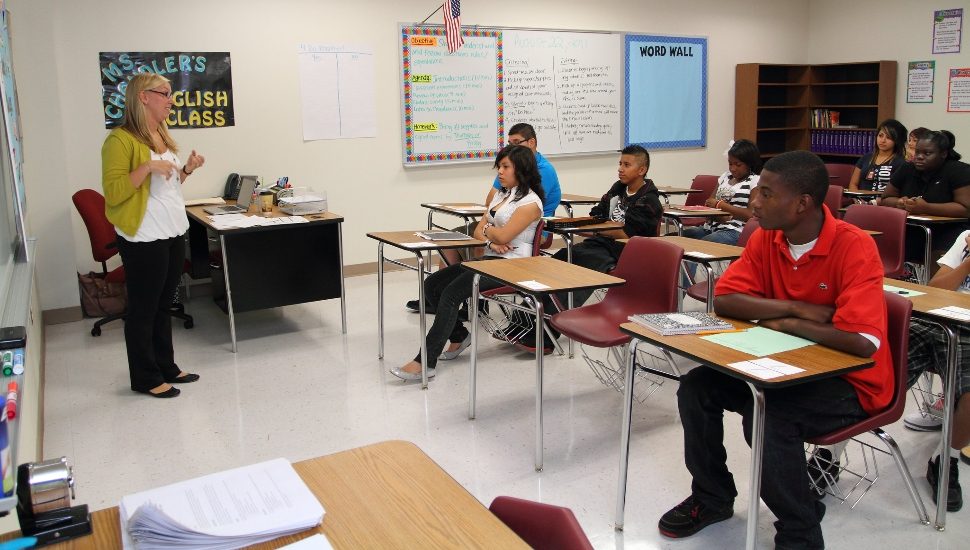 Bucks County is home to four of the highest-paid school districts in Pennsylvania, according to a new ranking by the World Scholarship Forum.

The Council Rock School District ranked highest on the list, in fourth place. This school area spends over $12,000 every year per student, excluding special education students. Teachers earn an average salary of $95,130 per year, which is above the state average that stood at $66,265 in 2017.

The Centennial School District ranked in fifth place, with an average teacher salary of $93,969. The district comprises one high school, two middle schools, three elementary schools, and one alternative school.

Next is the Neshaminy School District in sixth place. The average income for professional teachers in this district is $91,247.

The list is rounded out by the Middle Bucks Institute of Technology, a vocational-technical school. Here, teachers earn an average of $91,247 per year.

The highest-paying school district in the state is Danville Area School District, southwest of Bloomsburg.

Read more about the highest-paid Bucks County school districts in Pennsylvania in the World Scholarship Forum.