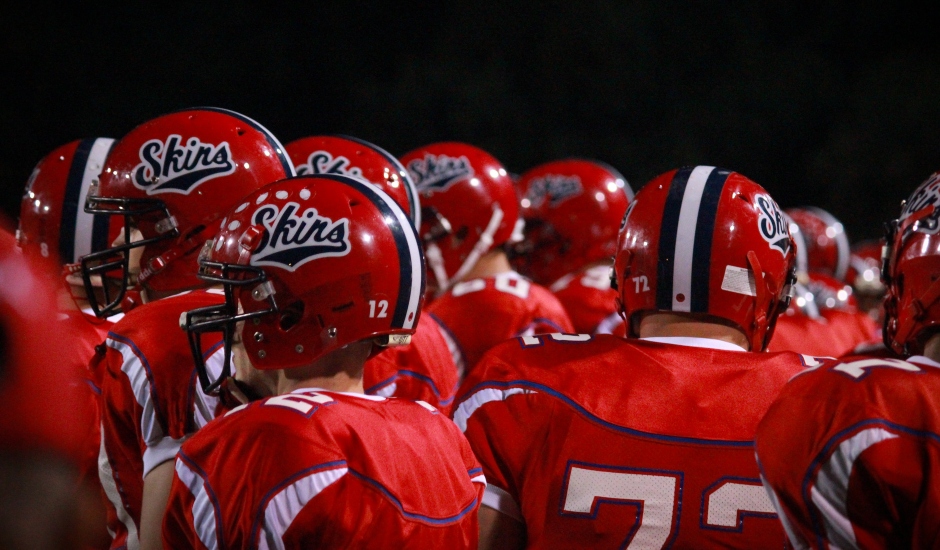 Image via coreylaquay at Creative Commons.
Logos such as these may soon be replaced, given their controversy in today's racially inclusive environment.

The nationwide debate over the appropriateness of mascots and team names is resonating on the local level, reports Maddie Hanna for The Philadelphia Inquirer.

Neshaminy School District’s use of the term “Redskins” came under fire from the Pennsylvania Human Relations Commission. Without actually forbidding its use, the Commission cited it as harmful and discriminatory.

The Commonwealth Court of Pennsylvania reversed the order to cease using the reference. It asserted that the charge of discriminatory actions based on its use has been unauthenticated.

The Commission’s educational outreach coordinator found the ruling regrettable. “We must acknowledge that names such as ‘Redskin’ and imagery of the Native American scalp are painful symbols that are deeply rooted in historical stereotypes and racial trauma,” she said.

Donna Fann-Boyle, a parent of Cherokee descent who has been lobbying for the word’s removal, called the court decision “horrible.”

“The fact that Native people have to keep fighting this is just bizarre,” she said.

The student body has been challenging the name for decades. The campus newspaper eschewed it in 2013.

More on this controversy is at The Philadelphia Inquirer.