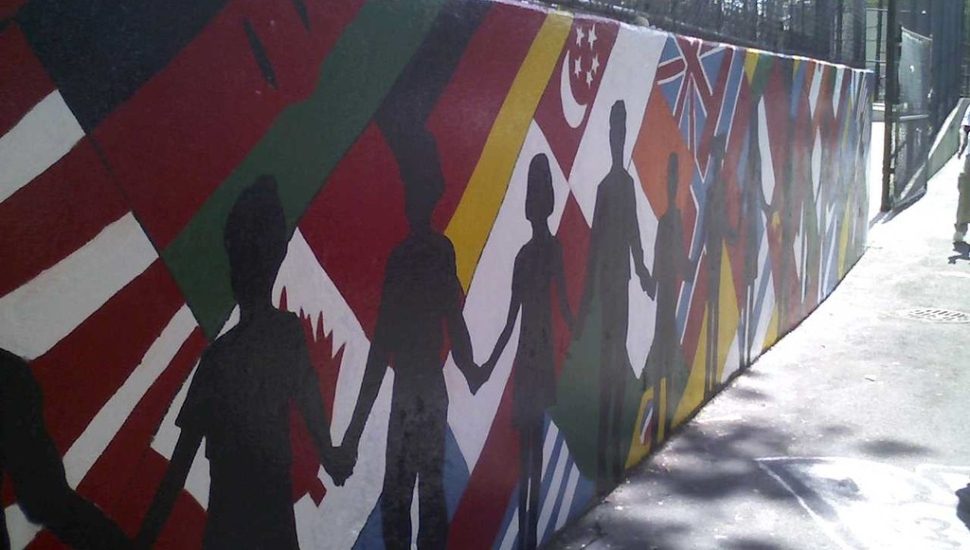 Image via newyorkcaresmuralproject at Creative Commons.
The 2010-2020 regional census shows that Bucks County has gained a more multicultural population.

According to new census data, Bucks County is one of the few counties in Pennsylvania showing a population increase over the past decade. Jonathan Tamari and Jonathan Lai reported the trend for The Philadelphia Inquirer.

From 2010-2020, the commonwealth added 300,000 new Pennsylvanians. Most of these newcomers settled in the southeastern part of the state, in urban and suburban areas.

Meanwhile, huge chunks of the rest of the state — particularly rural, whiter areas — recorded a decrease in population.

And while it is still predominantly white, Bucks County is getting more diverse over time.

Read more about the changes in the Bucks County population in The Philadelphia Inquirer.