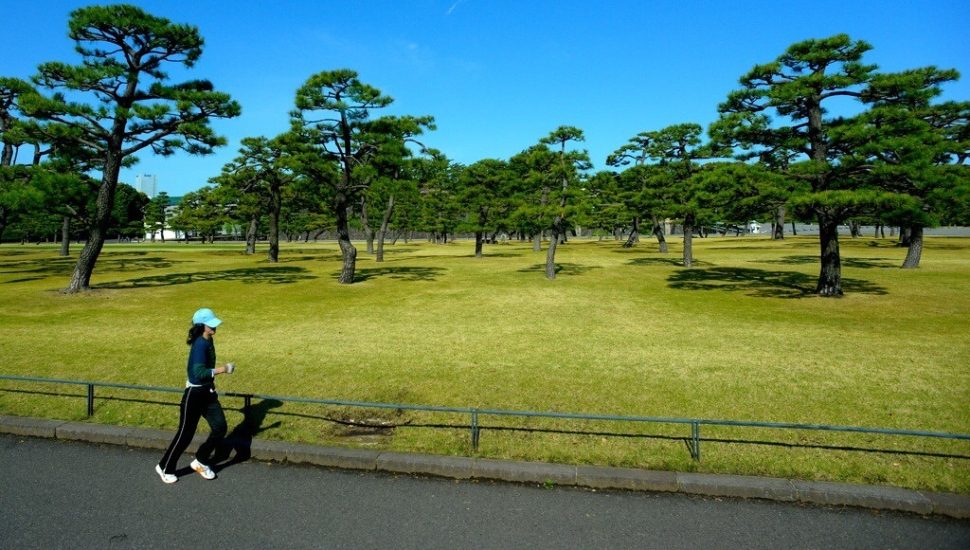 Maybe it’s our abundance of fresh air and outdoor exercise opportunities. Maybe it’s the cardiovascular benefit of an occasional visit to our brewpubs and wineries. But whatever the root of it, Bucks County is a pretty healthful place to live, according to a new ranking published by U.S. News & World Report.

Bucks County ranked No. 271 (out of 500), with an overall population health score of 72. The county improved significantly from last year, when it ranked at No. 292.

Bucks County landed above the 50th percentile in part to its high scores in the population health category. Drilling down into the data reveals the components of our fit lifestyle:

Montgomery County and Chester County also made the list, at No. 93 and No. 106, respectively. Delaware County did not make the list.