Sellersville Senior Apartments Already Has a Waiting List, And Its Foundation Hasn’t Even Been Dug Yet 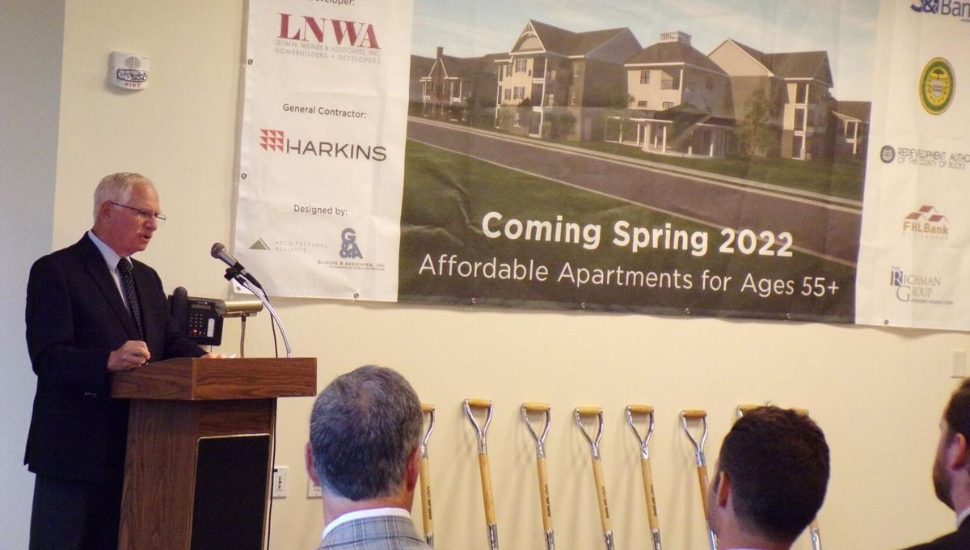 A shortage of affordable 55+ housing in Bucks County has created a feeding frenzy of interested applicants for new apartments in Sellersville. Hopeful home hunters, fearful of missing out, are already on a waiting list a year out from construction completion. Bob Keeler reported the early birds for the Perkasie News Herald.

The apartments will operate under Grace Inspired Ministries, an affiliate partnership between the Lutheran Community at Telford and The Community at Rockhill.

Dan McKee, president and CEO of Grace Inspired Ministries, reported on the instantaneous interest in the development. He has collected waiting-list contact information from a cavalcade of interested residents. He assures them of ongoing notification about the construction’s progress as it moves toward completion next April.

More on this development is at the Perkasie News Herald.

High Temps Require Seniors to Take Care, but in Ways That Go Beyond Shorts, Shade, and Cool Drinks