Chew on This: Despite Its Dental Benefits, Support for Fluoridated Water Supplies Is Going Down the Drain 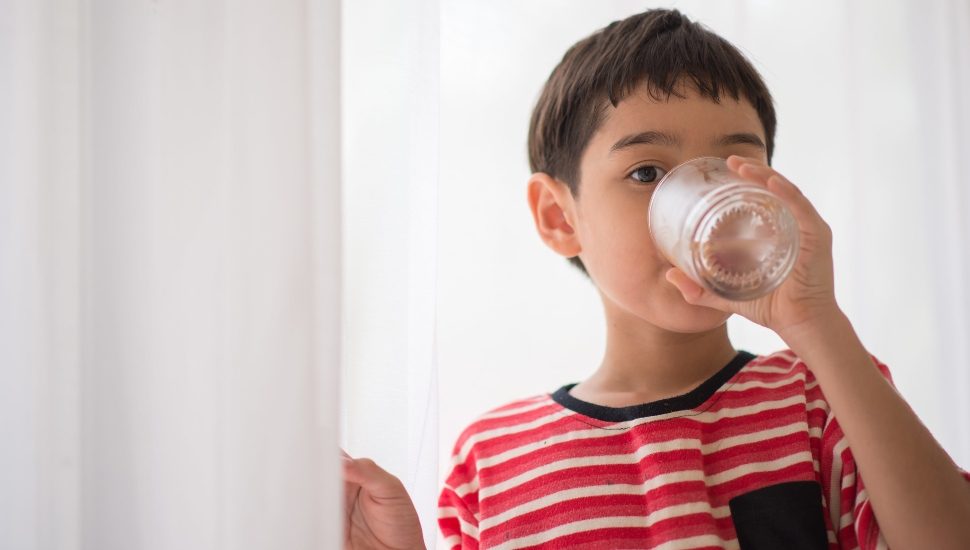 While Philadelphia fluoridates its drinking water, many of its surrounding suburban towns do not. How this public service got scaled back was explained by Kenny Cooper for WHYY.

Fluoride’s beneficial effect on teeth was discovered more than 100 years ago, according to Catherine Carstairs, a professor of history at the University of Guelph in Ontario.

The presence of natural fluoride in a water supply goes back to the early 20th Century. Residents of Colorado Springs found their teeth stained by the chemical, yet they exhibited strong, tooth-protective enamel.

By the 1930s, researchers controlled fluoride in drinking water to balance aesthetic considerations with tooth protection.

In 1999, the CDC declared the fluoridation of drinking water to be one of the 10 great public health achievements of the 20th century, alongside vaccines and the recognition that tobacco use was a health hazard.

Its erosion as a matter of standard practice is linked to the privatization of water service companies and provisions from the Environmental Protection Agency that do not require it.

The Bucks County service providers who fluoridate their water are:

Read more about drinking water as a source of fluoride at WHYY.