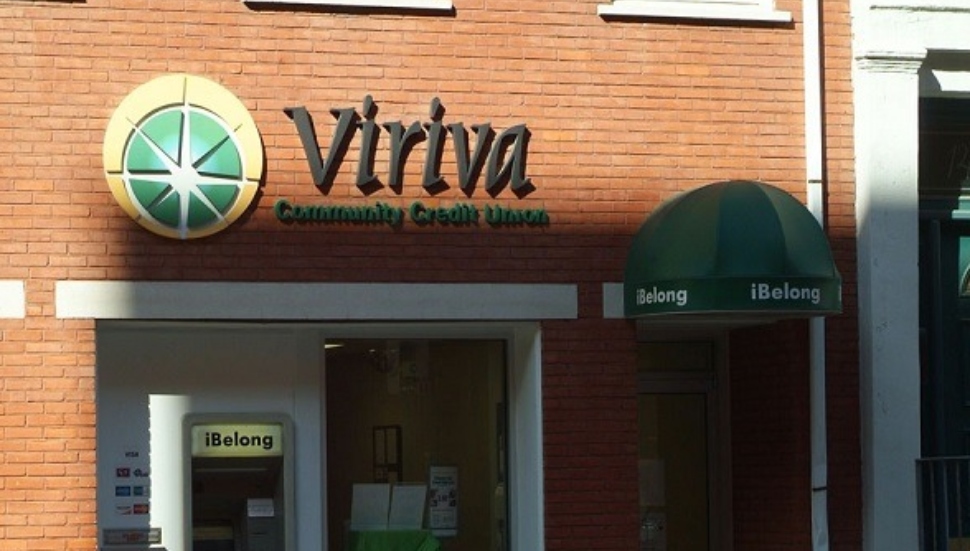 Viriva brings to the partnership about $83 million in assets, $33 million in loans, three branches, 8,100 members, and 25 employees. American Heritage, of Northeast Philadelphia, is the third largest credit union in the region and one of the 100 largest in the U.S.

This blending is not an arrangement among strangers.

Viriva has been referring mortgage and commercial lending clients to American Heritage for the past 15 years. The two credit unions also share IT resources.

American Heritage CEO Bruce Foulke is especially excited about the merger’s potential to introduce his brand in new territory. The Viriva addition should give the credit union a strong presence in Warminster.

It’s also bringing a pool of talented employees, which Foulke sees as a significant benefit.

“For us, the employees are really big,” Foulke said. “We’ve been struggling to find good people with unemployment down.”

The merger still must pass membership and regulatory approval.

More on this business deal is at the Philadelphia Business Journal.