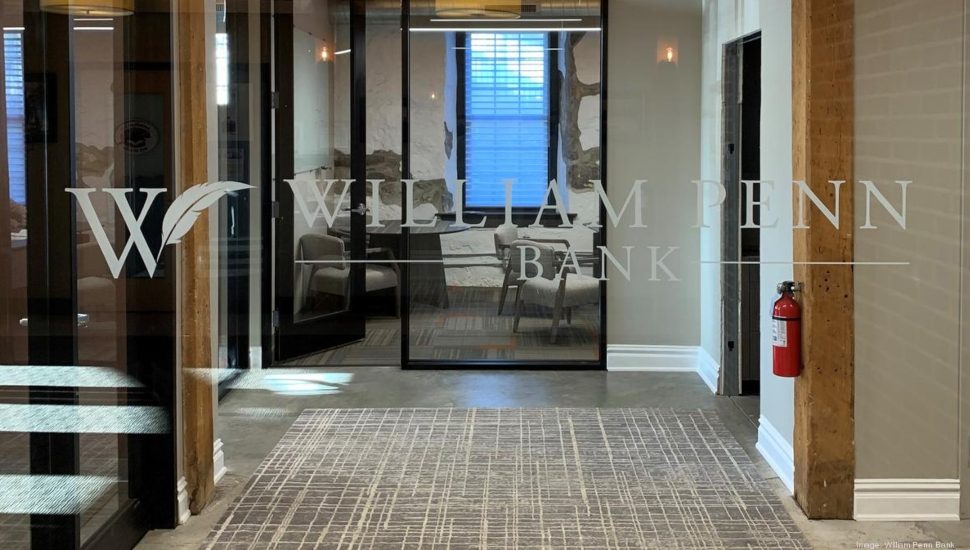 Fueled by its rapid growth in the past two years, Bristol-based William Penn Bancorp is planning to convert from a mutual holding company into a fully public stock holding company, writes Jeff Blumenthal for the Philadelphia Business Journal.

“We have done three mergers since 2018 and grown from three branches to 12 and about $300 million in assets to $700 million,” said CEO Ken Stephon. “This is just part of that natural progress. It will allow us to continue with our growth strategies.”

In 2018, the bank completed a merger of equals with Audubon Savings Bank, where Stephon was CEO. He succeeded William Penn’s retiring CEO Terry Sager next year.