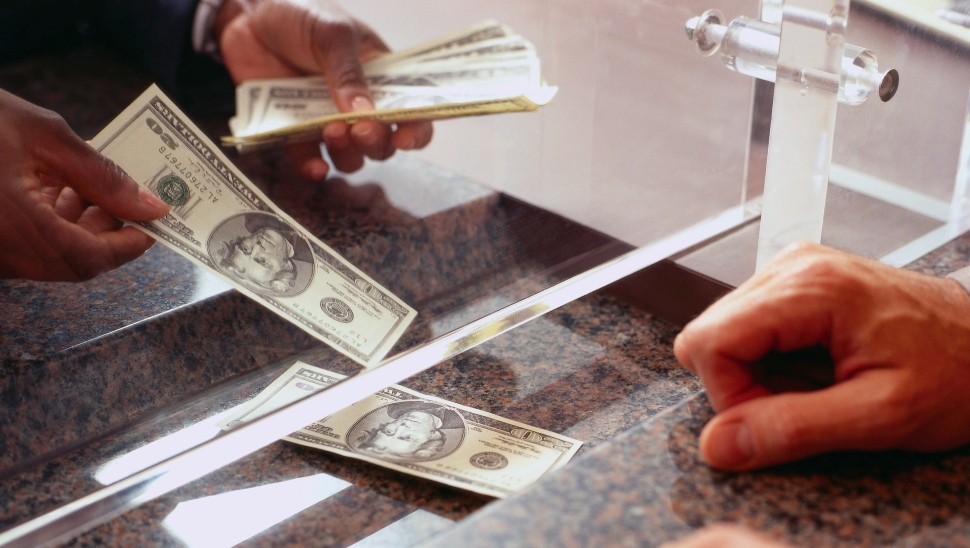 Image via myfuture.com at Creative Commons

The redefinition of its structure will create a new holding company: William Penn Bancorp.

CEO Ken Stephon said half the raised capital raised will be allotted the holding company and half to the bank, to fund organic growth or the acquisition of additional Bucks County branches. Further investments are also being considered for the bank’s technological framework, talent acquisition and employee benefits.

The offering, which will close upon regulatory approvals and other customary conditions, was fueled by William Penn’s rapid growth. The organization completed three mergers since 2018, growing its branch numbers from three to 13. Its latest new branch is in Yardley. Assets, too, have risen, from $300 million to $850 million.

Read more about the plans for William Penn Bancorp in the Philadelphia Business Journal, here.

Bryn Mawr Trust to Merge with WSFS Bank, Solidify Its Preeminent Position in the Region