Rain, Sleet, and Dark of Night Still Won't Stop the USPS, But a Restructure May Slow It in Bucks County 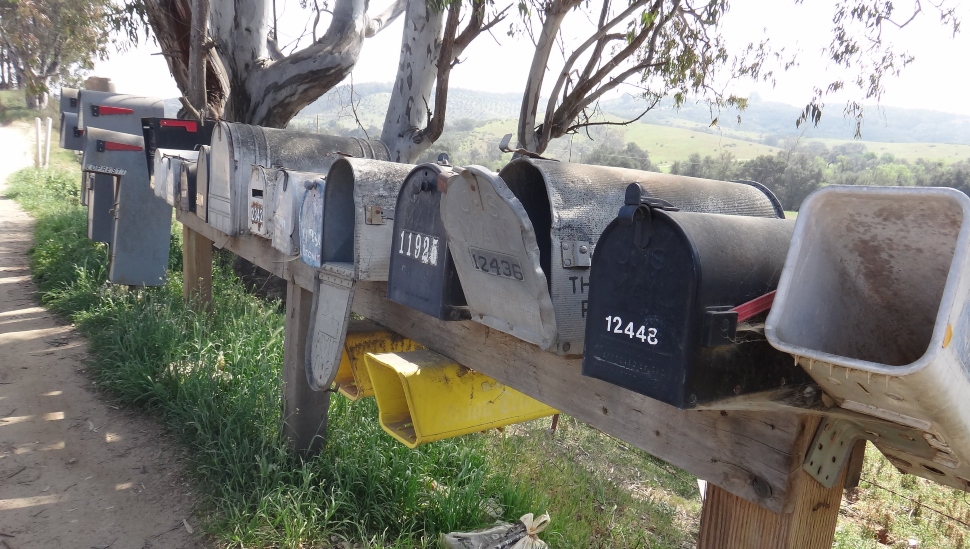 The U.S. Postal Service’s strategic restructuring plan proposed by Postmaster General Louis DeJoy may bring some unwelcomed changes to the speed of mail delivery. Jacob Bogage and Kevin Schaul reported the impact, including for parts of Bucks County, for The Washington Post.

The new delivery regimen for which the agency is seeking regulatory approval represents the biggest mail service slowdown in over a generation, according to experts.

Last week, attorneys general from 21 states, led by Pennsylvania and New York, sent a communiqué to the Postal Regulatory Commission to oppose the changes. They argued that the proposed plan discriminates against mail consumers, based on geography.

Based on current standards, 55 percent of mail in Bucks County’s ZIP Codes starting in 189 arrives in two days, and 45 percent arrives within three days.

Meanwhile, 16 percent of mail would be delayed by at least one day (arriving in four days), while six percent would take as long as five days to get to its destination.

Read more about the restructuring plan in The Washington Post.