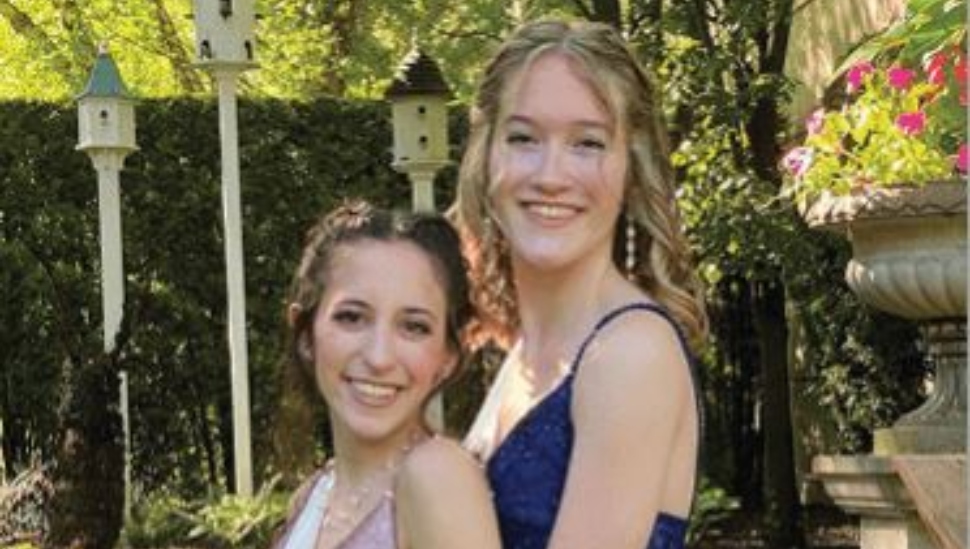 Pennridge High School’s 2021 prom committee had already decided they wanted this year’s event to be more general neutral and inclusive. The traditional nomenclature of prom king and queen was out, replaced by “prom royalty.” That shift opened the door for a history-making election, reports Trudy Ring for The Advocate.

Courtney Steiner and Carly Levy are now the first female Pennridge couple to be elected as same-sex prom royalty.

“I wasn’t sure if Pennridge was going to allow it because this region and this county can lean a little away from allowing that kind of thing to happen,” Levy said. “But I was so excited when I found out that it was.”

“I think that it shows how inclusive and progressive we’re becoming,” Steiner added.

The two young women have been in a relationship since March. A friend nominated them for the honor.

Reactions among the students and faculty is mixed but predominantly supportive.

“I had a teacher pull me aside the other day, and she was like, ‘Congratulations! I’m really proud of the student body. It gives me hope,’” Steiner said.

The two students are headed to college in the fall: Steiner to Franklin and Marshall (as a biology major) and Levy to Penn State University (as a meteorology/atmospheric science major).

More on this groundbreaking couple is at The Advocate.