Life’s Setbacks Canceled the Bride’s Dream Wedding; Now, the Military Couple Has Won One in Malvern 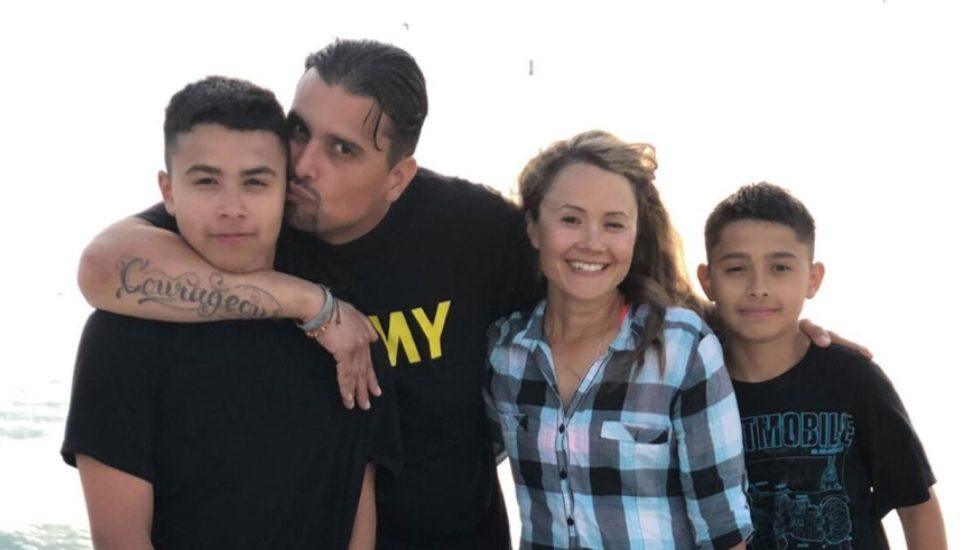 After overcoming numerous hardships, Diana and Andres Villa will finally get the wedding of their dreams, thanks to The Desmond in Malvern, writes Fran Maye for the Daily Local News.

After falling in love in high school 25 years ago, Diana Serna dreamed of a storybook wedding to Andres Villa. But that dream had to wait.

After graduation, Andres joined the Army. When he came home on leave, their simple, drive-through wedding had 10 attendees (one was the judge) and cost less than $1,000.

Married life was rocky. Andres’s Army career meant a lot of moving and little opportunity for Diana to connect with neighbors.

Tragedy struck when Diana and Andres lost an infant daughter.

Life went on. They had three other children. Diana always had it in the back of her mind to re-do their sparse exchange of vows.

But the couple recently learned that they will get their dream wedding after all. They won an essay contest open to all military couples.

On June 18, they’re getting their all-expenses-paid renewal ceremony at The Desmond. It includes all the (wedding) bells and whistles, thanks to local businesses that heard the backstory and pitched in.

“We are the imperfect couple who has stuck together through everything that was meant to tear us apart,” said Diana.

Read more about the couple in the Daily Local News.