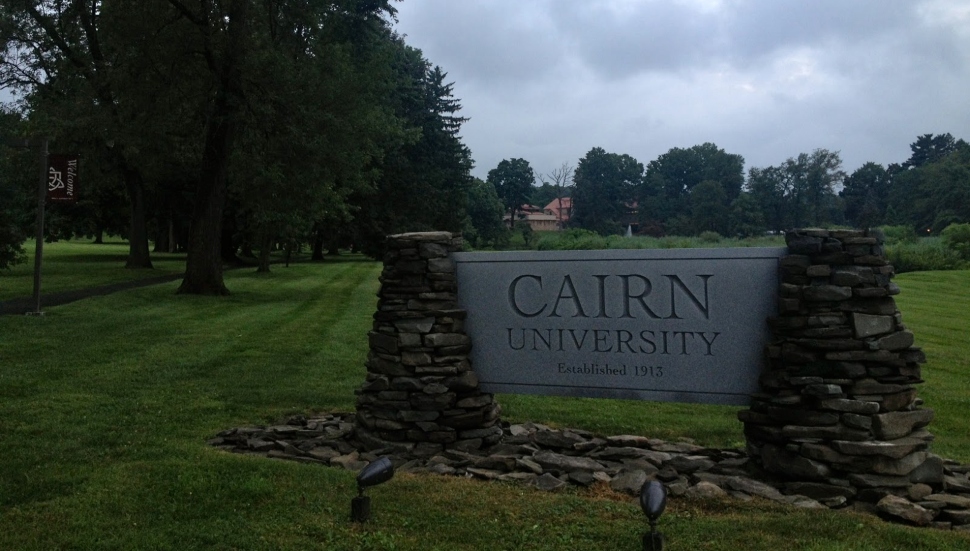 Cairn University, Langhorne, halted its social work courses, citing a disconnect between its religious underpinnings and the values of its accreditation agency. Claudia Lauer, Associated Press, covered the contention in The Morning Call.

The school’s board of trustees claimed that funding and enrollment shortfalls primarily caused the pull-out. The accreditation issue was only tangentially related, according to the members.

The accreditation agency, the Council on Social Work Education, asserted that the closure resulted from a tide of conservative voices opposed to reframing race and racism throughout history.

Cairn President Todd Williams rejected the idea that the closing was based on racial guidelines. He stated that discrimination is inconsistent with the university’s faith.

“It is unfortunate that that was put out there that way, because it is absolutely not who we are,” Williams said.

Cairn students and alumni reported feeling blindsided. Many don’t see an issue separating their theological beliefs on sexuality and gender with the call to be social workers.

“If you are a well-trained social worker, you don’t need to let your theology get in the way of your social work or helping any population that you might disagree with on a theological level,” said Lizzie Walker, a 2018 program graduate.

“I think my faith lines up really well with the mission to be a social worker.”