Meridian Bank House of the Week: “Can We Tawk?” Joan Rivers’ Warminster Mansion Is Available - BUCKSCO.Today 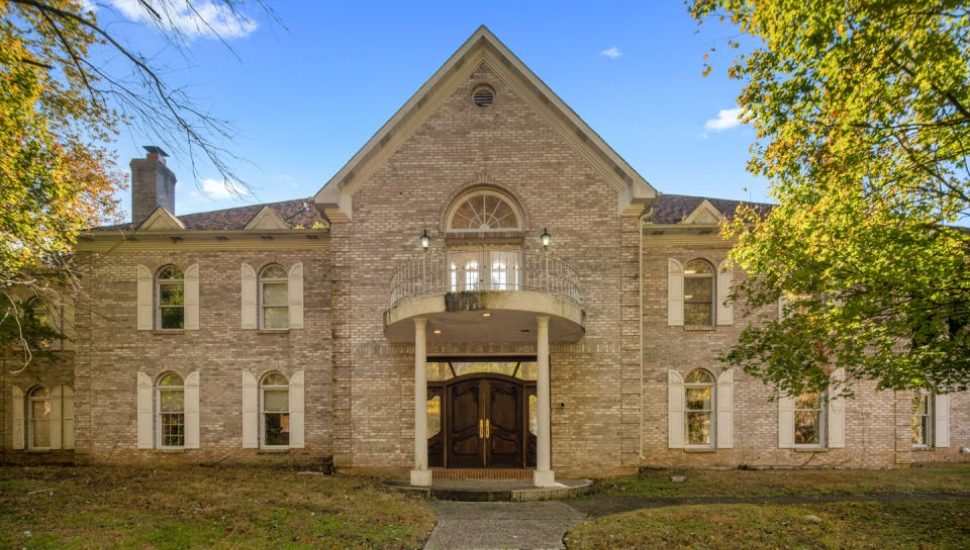 Joan Rivers and her husband Edgar Rosenberg had big plans in 1989 for Northampton Township, reported Nick Vadala in The Philadelphia Inquirer in 2020.

The centerpiece property associated with her local real estate venture is now on the market for the first time since 1993.

The comedian, at the peak of her career, sought an East Coast location for a home. The site had to be accessible to New York but near a transportation hub that could easily jet her to California and beyond.

She fell in love with Bucks County.

None of it panned out. Rivers’ ideas became bogged down.

She did see the construction of her intended mansion. But Rivers and Rosenberg never moved in. Rosenberg’s 1987 death by suicide and Rivers’ passing in 2014 put a final cap on the massive real estate deal.

Their never-occupied estate at 29 Beverly Hills Road rests on a 10-acre lot.

The approach speaks clearly of the five-star style of what’s inside.

The sweeping staircase is impressive enough to have been designed for a 1980s style prime-time soap opera.

The kitchen combines chic with practicality; the décor is definitely upscale, but the spacious counters accommodate prep work, and the cabinetry allows for ample storage. Kitchen seating is flexible enough for island-style or traditional table sit-down.

The dining room is indeed formal, but not stuffy. The hardwood floors and fireplace add charm.

The living room benefits from plenty of natural light. A pass-through fireplace, visible from two rooms, is an interesting and practical feature.

Multiple spaces throughout the home can be used creatively for a more intimate sitting room or a useful home office.

The mansion at 29 Beverly Hills Rd, Warminster, lists for $2,300,000, indicative of the work that both the structure and the property require.

More on this unique opportunity is at Realtor.com.

TransportationBefore These Passengers Go for a Spin in Space, They’ll Go for a Whirl in WarminsterApril 7, 2021 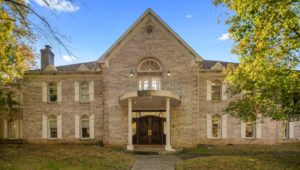 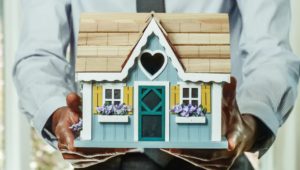 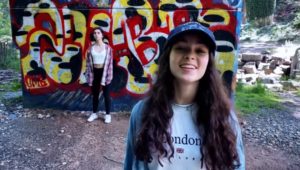