'Let’s Put out a Press Release!' When to Make a Big Show of Your Firm’s News — and When Not To 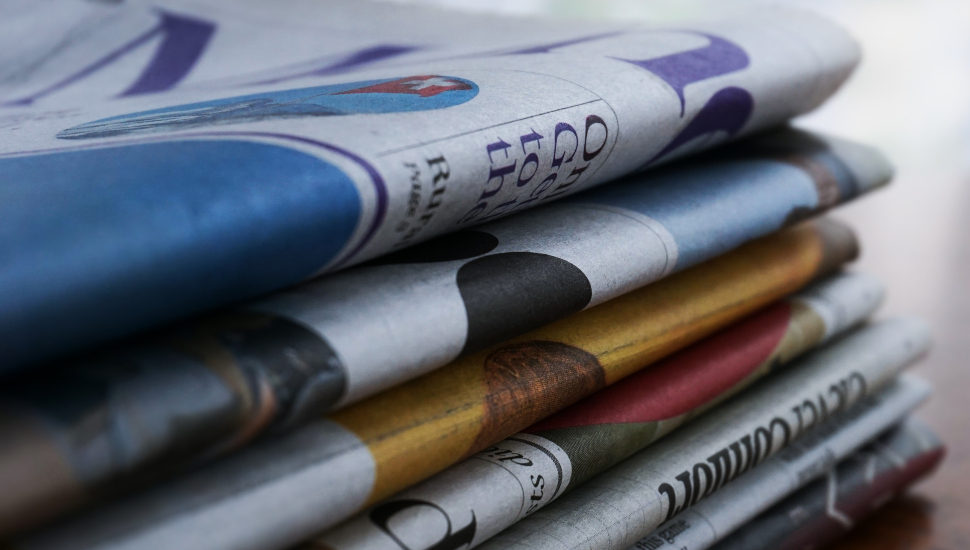 In those corny movie musicals of times gone by, a group of kids — almost always headed by Judy Garland — in need of funds for some adventure or other would enthusiastically brainstorm: “Let’s put on a show!”

From there, the barn magically became a stage, a full orchestra supplied accompaniment and the resulting extravaganza yielded just enough box-office nickels to net a profit.

Funny enough, there are corporate leaders who adopt the same tactic in their media relations.

Instead, it’s “Let’s send out a press release.”

A press release, like a children’s variety show, can be an effective way of achieving its end, yielding sales or new business rather than audience applause.

Locals access news all the time. The call for content is now 24x7x365. And in the vein of supply and demand, news venues rely on a steady stream of information coming in, so they can turn around and push it out.

Logically, corporate communications departments think: They’ve got to be publishing somebody’s press releases. We’ve seen competitors’ news out there. Doesn’t that predispose journalists and editors to using ours?

The takeaway, then, becomes something of a rude awakening: A press release may not always be your most strategic corporate communications move.

In fact, It may be your worst tactical move ever.

The key to succeeding with a press strategy is to ensure above all else that your news is truly newsworthy. The following recommendations are a good starting point:

Crisis Communications is a whole, separate animal that we will examine in-depth later.

The key is to constantly consider the following: Is this news? Will journalists and the readers they serve care?

If an intended item is merely a vanity piece for the CEO (announcing his hole in one on a nearby golf course), it’s not news. It’s merely your organization clogging up a journalist’s inbox. And that’s a transgression you don’t want to repeat.

One other consideration about the press-release worthiness. Information outside a journalist’s traditional focus can be pitched to them, provided you devise a compelling hook to capture their interest.

In other words, you need to search out a human element in your plain-vanilla stories.

A press announcement of a new fleet of your company cars, for example, may elicit yawns from a busy business editor. But a change in pitch can make a difference. Framing that story by highlighting that your new, all-electric company cars are part of your overall effort to curb carbon emissions may gain you the ink you seek.

Moving forward in this series, we’ll examine best practices for press releases. And the mechanics of other PR tactics such as the use of a media alert.

We’ll also discuss worthy alternatives — like Bucksco Today — to a relationship with the traditional press. 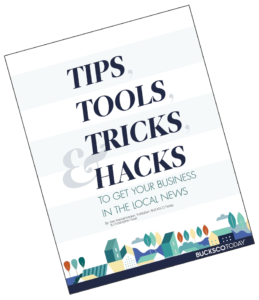 A 23-page, step-by-step guide to getting your organization’s news covered by the local media.

As the Class of 2021 Marches out of DelVal University this Spring, the University President Exits as Well