May 28 Is Warrington Walking Day... But You’ll Have a Heck of a Commute If You Want to Attend 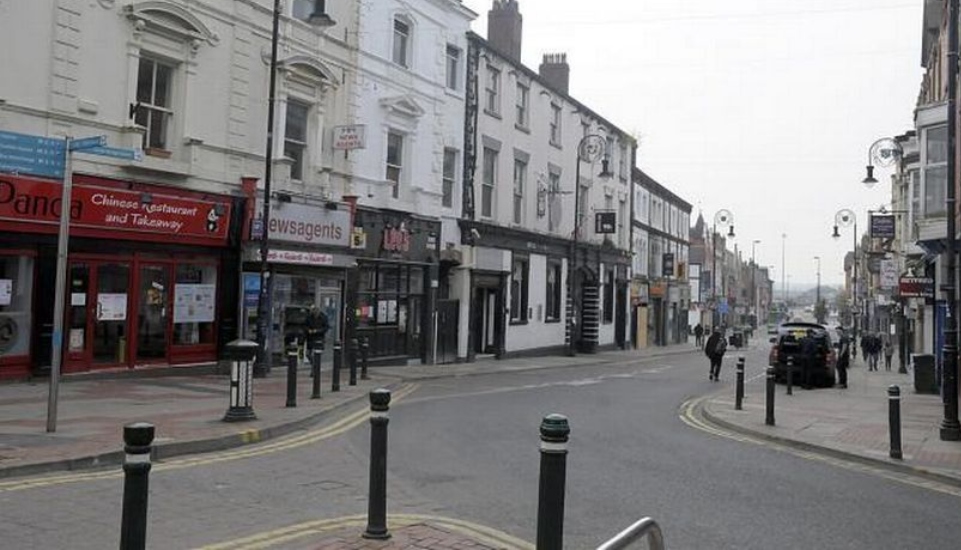 May 28 is Warrington Walking Day, a local holiday when roads are closed to traffic so that church congregations can stroll together.

There are, in fact, at least nine other Warringtons across the globe, according to a compilation by Nathan Okel for the Warrington Guardian (UK).

That Warrington, the one with the veddy proper British accent, sits on the River Mersey. From its beginnings as a shipping site, it has grown into the largest town in Cheshire County, according to information from the borough council.

There’s even a second Warrington in Great Britain. It’s a tiny parish in the Borough of Milton Keynes, about 150 miles southwest.

In its list of global Warringtons, the Pennsylvania version did get a mention, including its 1734 naming after the Cheshire location.

The list also spotlighted Warringtons in New Zealand and Florida.